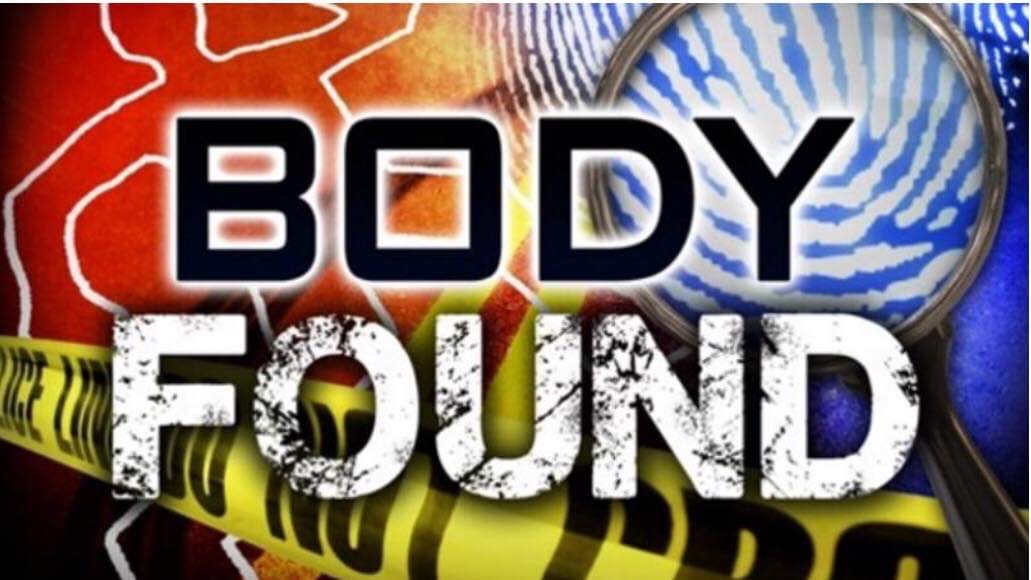 Indiana Conservation Officers are still actively searching for a boater who was identified as Kelvin Soto Crespo, 20, of Yabucoa, Puerto Rico. Crespo has been missing since May 1st after the boat he occupied capsized in Lake Michigan near the East Chicago Marina.

The boat involved was an approximate 18-foot Bayliner and was located about a week later submerged. It was last seen capsized several miles offshore, Indiana Conservation Officers said.

Indiana conservation officers are remaining in contact with officials in Illinois pending positive identification. Chicago Police Detectives are leading the investigation until identification can be made.