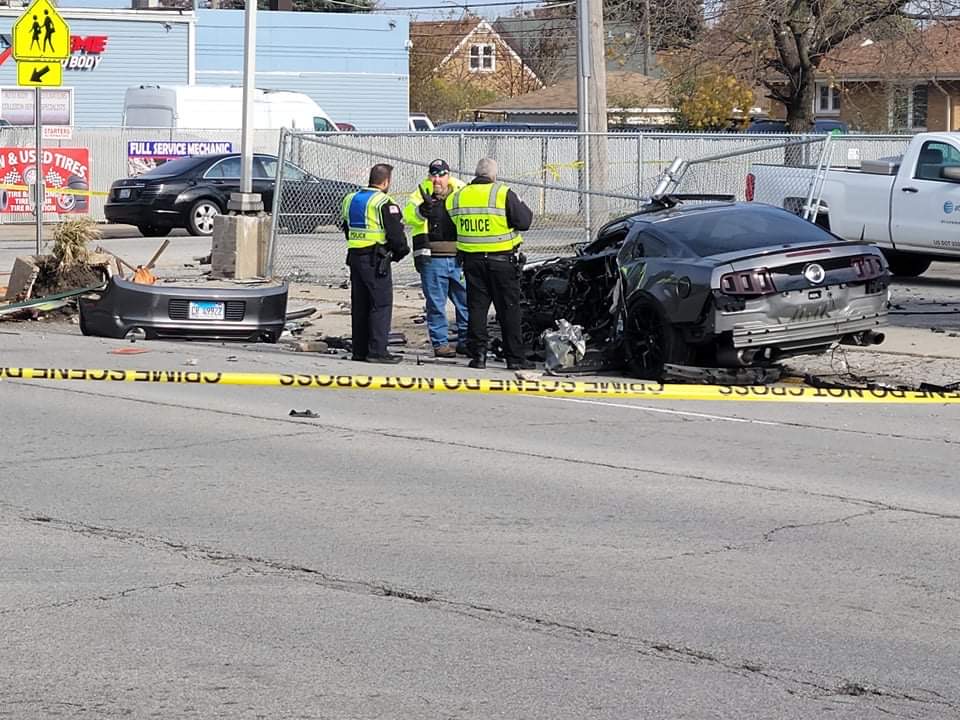 On Sunday, November 21, 2021 at approximately 8:45 AM, Calumet City Police and Fire personnel responded to the area of 157th and Burnham Avenue for a report of a single vehicle crash involving injuries, according to Calumet City Police Chief Kevin Kolosh.

The driver, and sole occupant of the vehicle, was treated by Calumet City Fire personnel on scene and transported to a local trauma center.  He later succumbed to his injuries while in the hospital. The driver has only been identified as a 20 year old male at this time.

Anyone with information is requested to call the Calumet City Police Department at 708-868-2500.