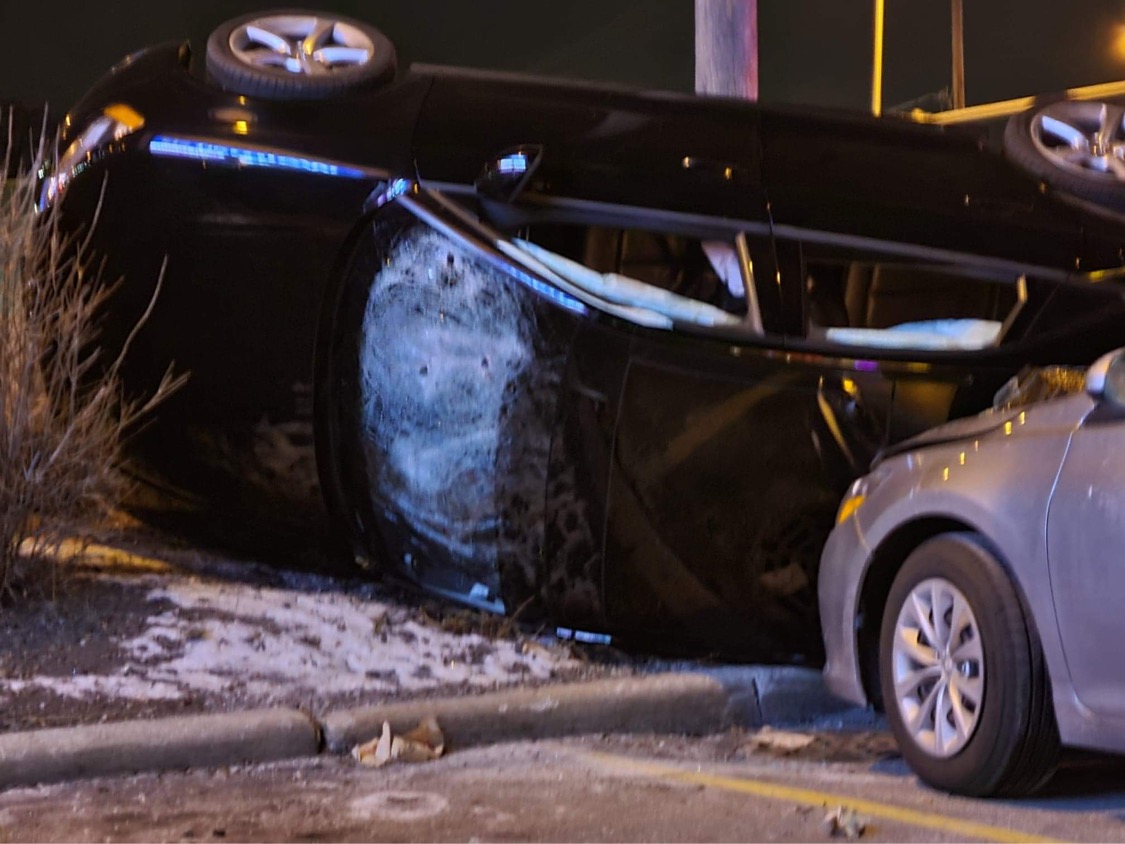 On January 23, 2021, at approximately 7:18 p.m., the Lansing Police Department responded to the Marathon Gas Station, located at 17700 Torrence Ave., for a report of shots fired and a roll-over accident, according to Lt. Al Phillips of The Lansing Police.

Upon arrival, officers located a black Audi 4-door vehicle that was rolled over, on its side, resting in the parking lot of the China Chef, located at 17657 Torrence Ave. There was a 15-year-old from Harvey nearby, on the sidewalk, that sustained a gunshot wound to the body. Lansing Paramedics responded to the scene and transported the subject to Munster Community Hospital, where he was later pronounced deceased. It was also discovered that two other subjects had sustained gunshot wounds during this incident. They were both transported to area hospitals where they were treated and ultimately released.

Witnesses on scene observed several subjects exit the rolled over Audi and flee inside Walmart, located at 17625 Torrence Ave. Officers responded to Walmart, where they ultimately located and detained four juveniles.

It was quickly learned that several subjects committed a carjacking in Hammond, Indiana about an hour prior to the above Lansing incident. Taken in the Hammond carjacking was a black Audi. That same stolen Audi, was then used in an attempt to commit another Aggravated Vehicular Hijacking, on a white Chevy Malibu, in the Marathon lot, police said. Gunshots were fired from both vehicles. The offenders got back into the stolen Audi, and fled the scene, where they later crashed on Torrence Ave. causing the vehicle to rollover and come to a rest in the China Chef lot.

The investigation is still on-going, and police are also waiting on the results of forensic evidence, submitted to the Illinois State Police Crime Lab. Anyone with information is asked to contact the Lansing Police Department at 708-895-7150.