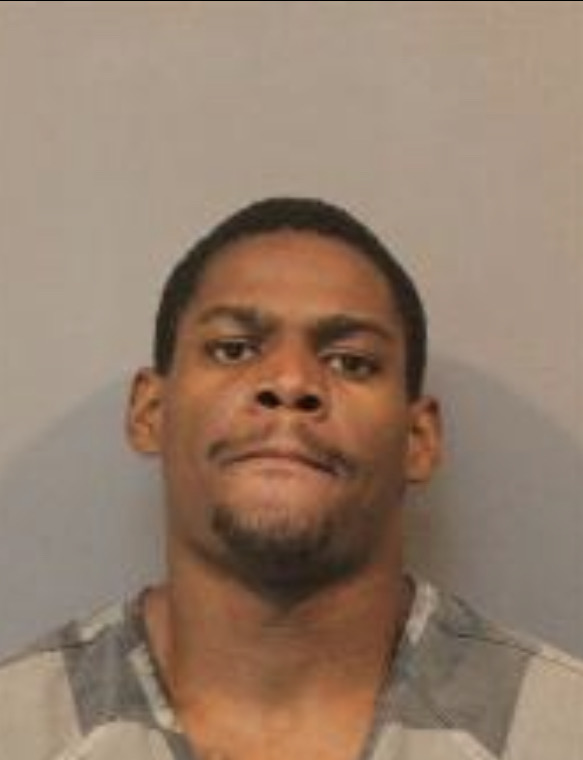 Lake County Sheriff Oscar Martinez Jr, announced that charges have been filed against one of the suspects in the bank robbery and murder of a security officer / retired Cook County Sheriff Deputy Richard Castellana at First Midwest Bank at 1975 W. Ridge Road in Gary on Friday (06/11/2021).

24-year-old James A. King, of Miami Florida, is charged with Murder in Perpetration of a Robbery (felony), and Armed Robbery (level 3 felony).

It’s believed King was armed with a handgun during the crimes.  Lake County Sheriff’s Department officers apprehended King in a wooded area near 43rd Avenue and Garfield Street.  According to the probable cause affidavit filed with the Lake County, Indiana Prosecutor’s office, a backpack containing a .40 caliber Glock Model 22 handgun and approximately $9000 in United States currency was located near where King was apprehended.

“The search for the second suspect continues,” Martinez stated.

“Our thoughts and prayers are with the family and loved ones of the security officer who was killed, as well as bank employees and others who witnessed these horrific crimes,” Martinez said.

“I thank officers of the Lake County Sheriff’s Department and all surrounding law enforcement agencies that responded to the scene quickly to help set up a perimeter near the bank.  These actions were instrumental in aiding Lake County officers in the apprehension of this suspect.”

“We will continue to help the FBI in any way we can during this ongoing investigation,” Martinez added.