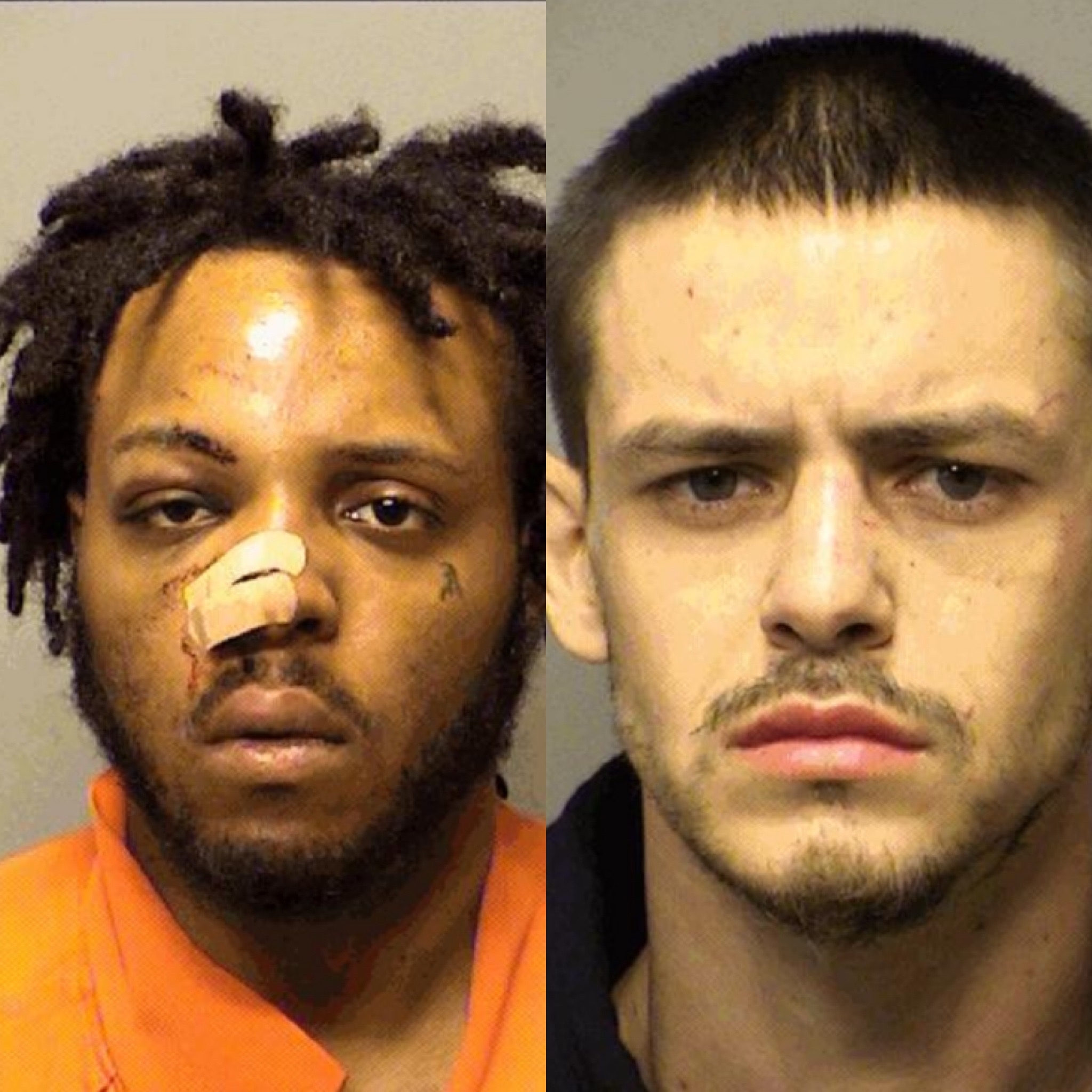 This afternoon, detectives with the Indiana State Police Criminal Investigation Division and the Chesterton Police Department formally filed charges that stemmed from a weekend pursuit that resulted in the serious injuries sustained by Porter Police Corporal Scott Cornelison.

Samuel A. Kuhl has been charged with the following offenses:

Aries E. Atlas has been charged with the following offenses:

Detectives have since determined this case did not involve a kidnapping, as what was originally reported to dispatch and the troopers who stopped the vehicle, according to Sgt. Glen Fifield of The Indiana State Police.  Therefore, kidnapping charges were not warranted in this case.  However, troopers believed that criminal activity was afoot at the time of the traffic stop due to the information given to them at that time.