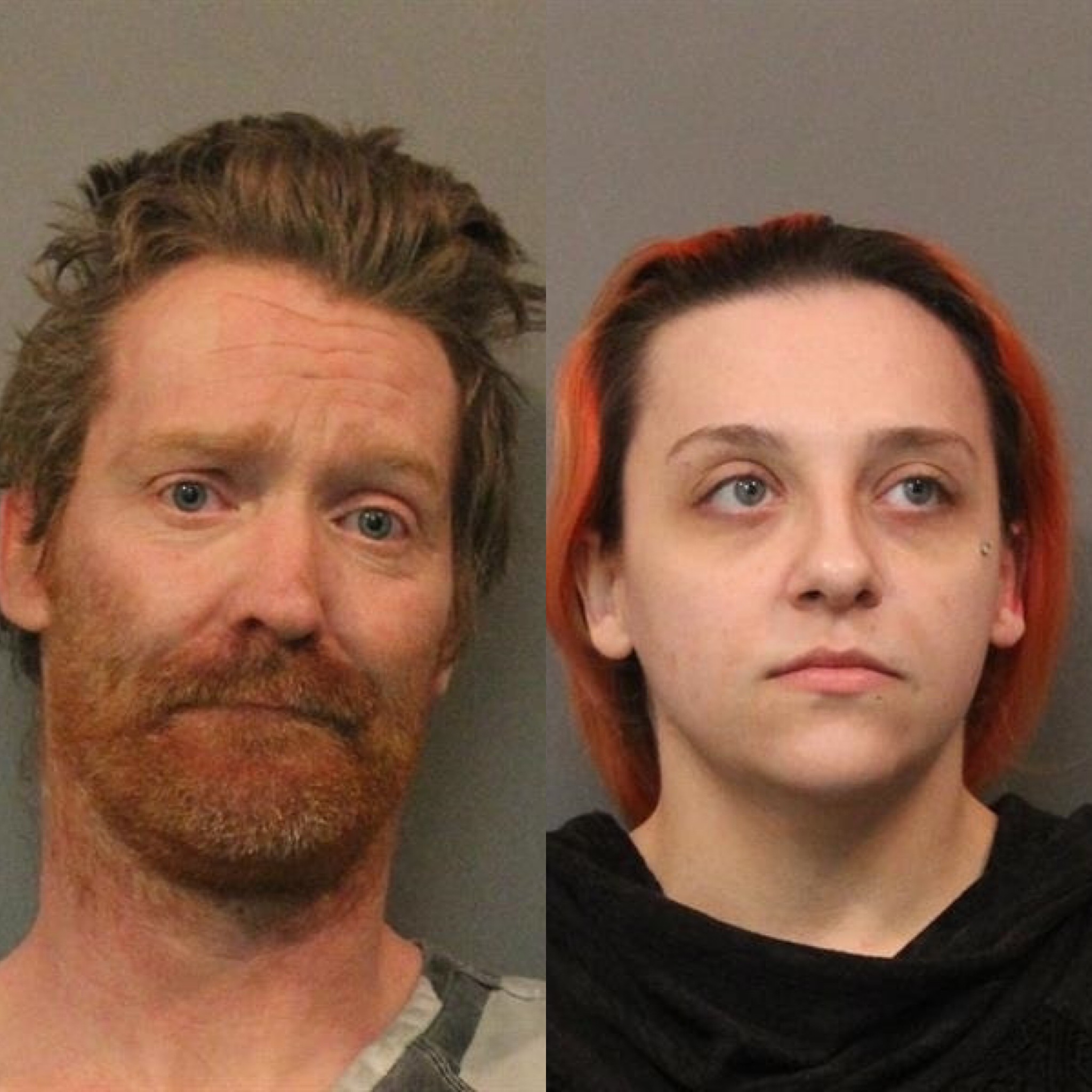 On Saturday, January 23rd at 12:30 a.m., Indiana State Police Trooper Rosillo was on patrol on Kennedy Ave. near U.S. 20 when he stopped an orange 2007 Dodge Nitro for a license plate violation, according to Sgt. Glen Fifield.  During the traffic stop, the trooper made observations that resulted in an O.W.I. investigation, Fifield said.

The driver, James A. Tobel, 38, from Hammond, IN, was subsequently administered field sobriety tests as well as a certified chemical breath test.  The driver failed that test registering .16%.  The legal limit for intoxication in Indiana is .08%.  The passenger identified herself as Samantha J. Hellems, 28, from East Chicago, IN.  A check of her identification revealed a nationwide warrant for a probation violation from 2017 with the original charge being for Burglary.

Both individuals were taken into custody without incident.  Mr. Tobel is preliminarily charged with Operating While Intoxicated- Class A Misdemeanor and Driving While Suspended.