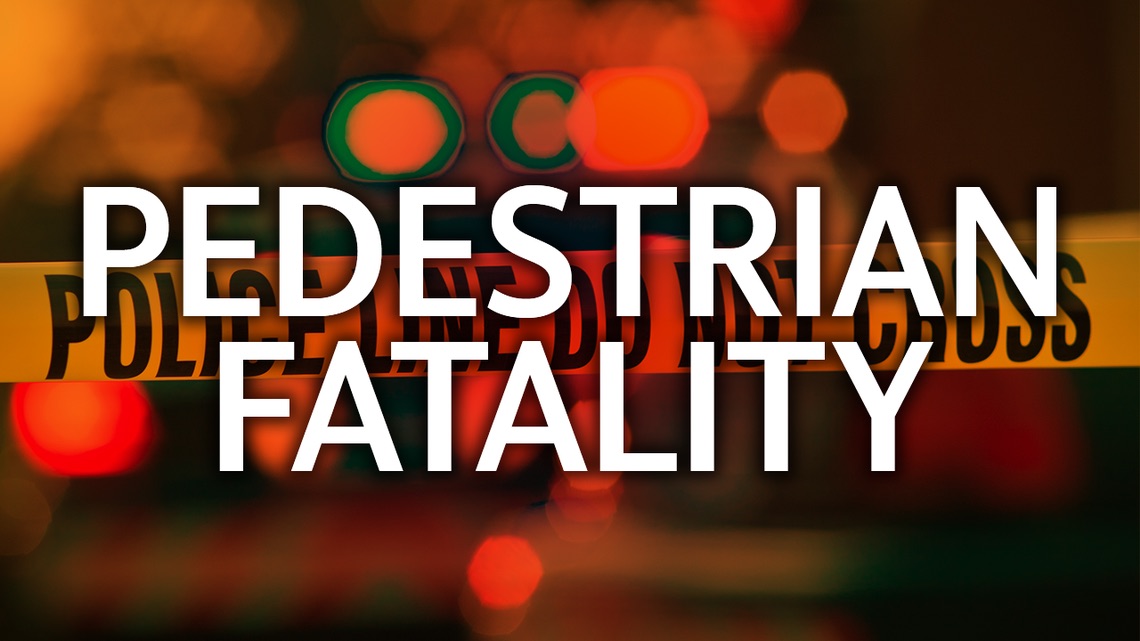 The involved train is a BNSF eastbound train that was operating on Norfolks tracks. The train came to a stop near 8th street in Chesterton.

Railroad crossings were blocked in the area for an extending time period while officers investigated the matter. (15th street, Jackson/Wagner and Mineral Springs)