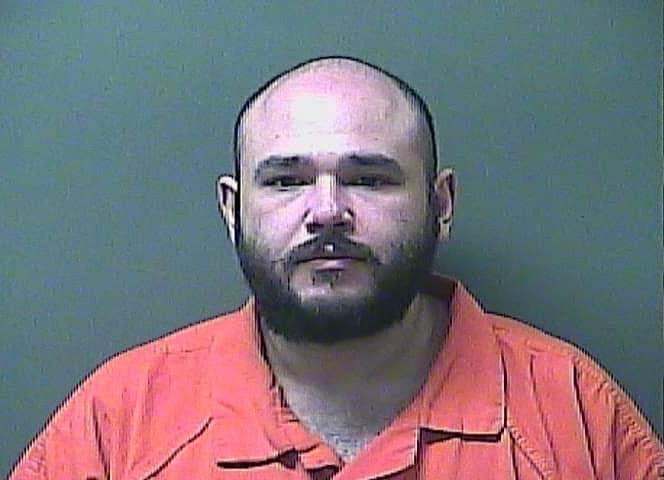 On September 18, 2021, La Porte County Deputy Scott Lanoue responded to a residence located in rural Springfield Township regarding a sex offense involving a juvenile. The follow up investigation was assigned to the Criminal Investigations Division, specifically Detective Gabe Struss as the lead investigator. The investigation identified the accused as Alexander E. Perez, 30 formerly of Valparaiso, Indiana.

On October 19, 2021, Detective Struss presented the findings of his investigation to La Porte County Deputy Prosecuting Attorney Elizabeth Boehm. The following day, an arrest warrant was issued for Perez for the offense of Child Molesting, a Level 1 Felony.

Following the issuance of the arrest warrant, the Fugitive Apprehension Street Team (FAST) comprised of LCSO Sergeants Brett Swanson and Keith Wilson along with Corporal Nick Krause of the Michigan City Police Department, launched a supplemental investigation to determine the whereabouts of Perez. Their investigation determined Perez had fled to Mexico. FAST members, having “special deputation” status with the US Marshals Service, began an intense investigative search for Perez in Mexico.

In early December of 2021, FAST, working in partnership with the US Marshals Service as well as numerous other federal agencies, both US and Mexico based, located and arrested Perez in Mexico City. Perez was transferred to the San Diego California County Jail and held there on the LCSO arrest warrant.

On April 22, 2022, Perez was returned to La Porte County and booked into the La Porte County Jail (LCJ). Perez remains housed in the LCJ and is being held on a $100,000 cash-only bond through Superior Court I.

Captain Derek J. Allen stated, “The members of FAST are commended for their exhaustive efforts and attention to detail. Their persistence, coupled with their ongoing productive partnerships with several federal agencies, was instrumental in successfully locating and arresting Perez. Thank you to all the agencies who assisted in this case, including the La Porte County Prosecuting Attorney’s Office for the production of necessary documents to have Perez extradited back to La Porte County.”