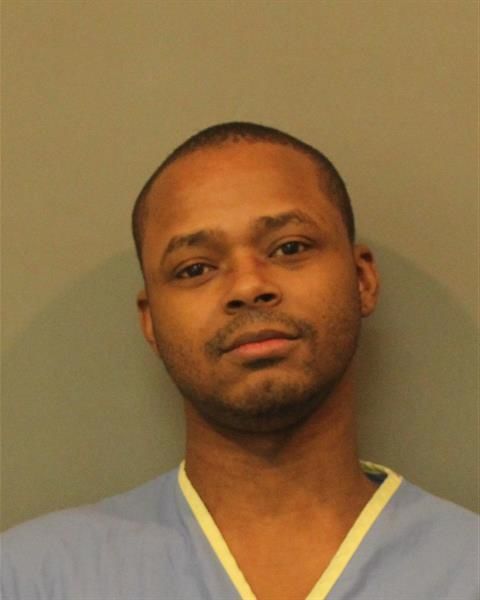 Coleman was sentenced to 30 years in prison followed by a 15-year term of supervised release.

According to documents in the case, between May of 2017 and July of 2018, Coleman produced sexually explicit images of four minor children between the ages of six and eleven years.