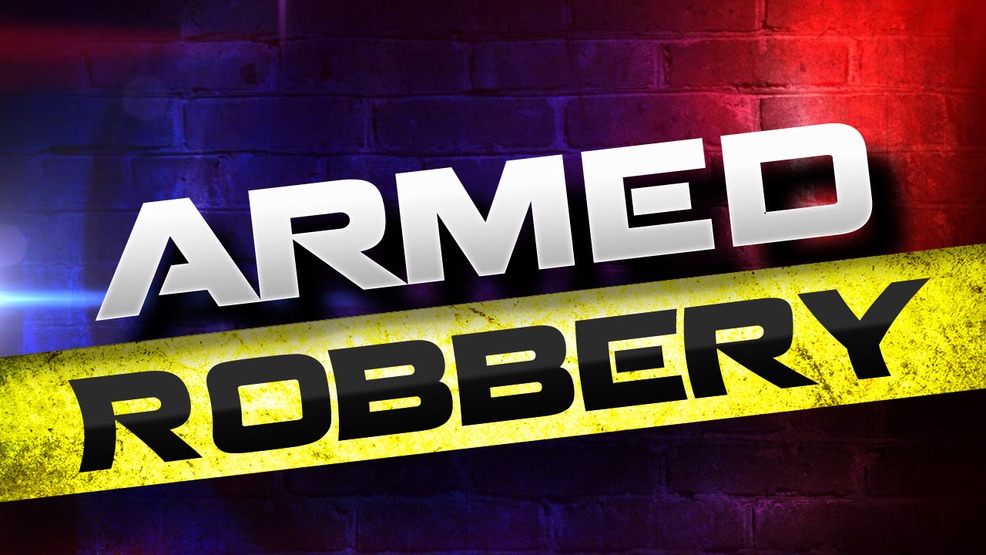 The Griffith Police Department is investigating an armed robbery of the 7-11 store located at 845 N Broad St in Griffith which took place just before 2:30AM on Monday, December 13th, according to Commander Keith Martin.

It was reported to police that the suspect was believed to be a white male wearing blue jeans, a gray hooded sweatshirt, gloves, and a navy blue facemask.

According to the report, the suspect was seen from a back room camera to be behind the counter.  When confronted by an employee as the suspect was approaching the door, the suspect brandished a black handgun and fled on foot to the east.  It was reported that the suspect had taken at least lottery tickets and multiple packs of cigarettes.