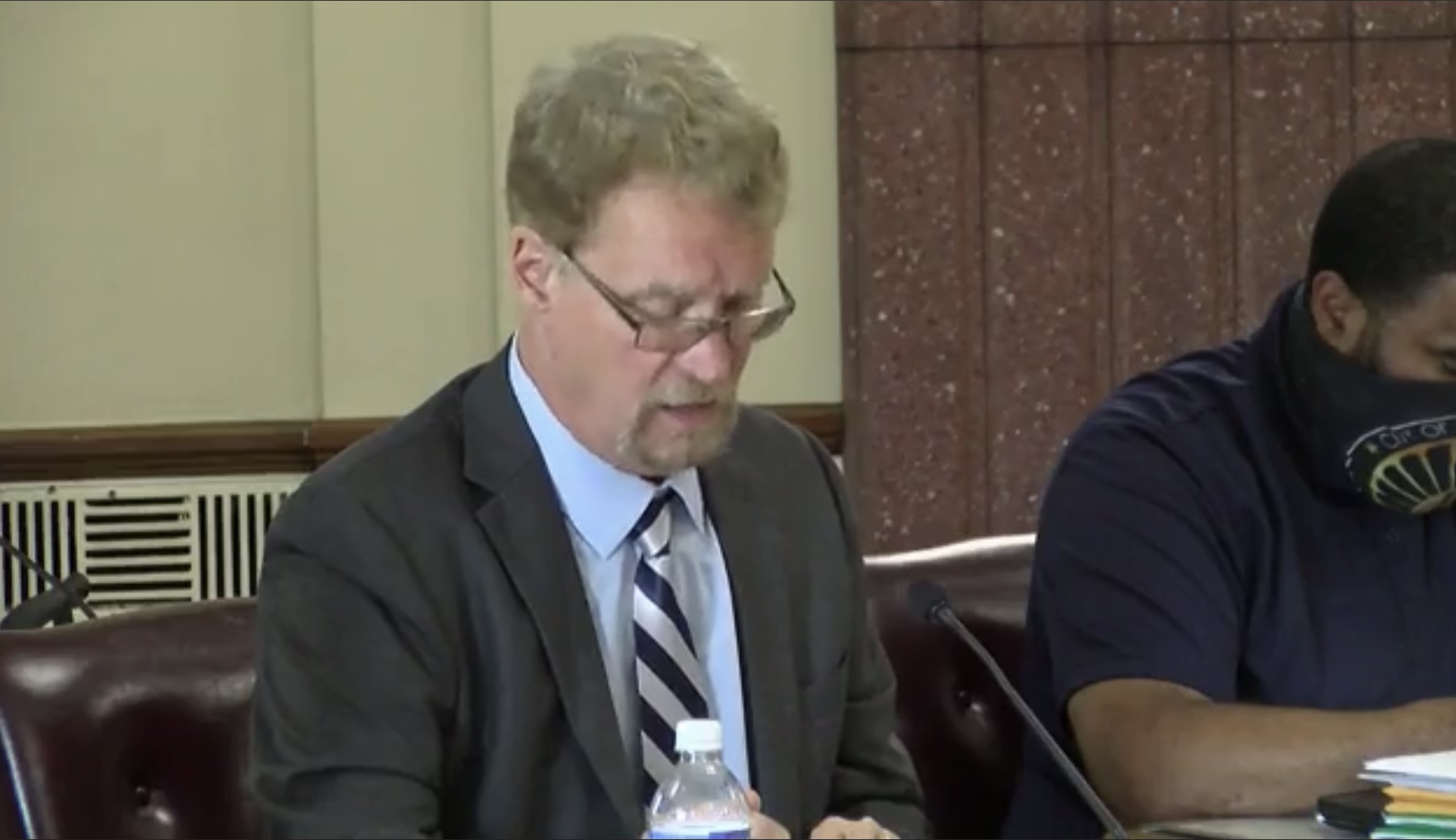 Hammond Mayor Thomas M. McDermott along with sponsors Councilmen Dave Woerpel and Scott Rakos filed a proposed ordinance pertaining to the regulation of the discharge of firearms within City limits. On July 11, 2022 the ordinance passed final passage at the Hammond City Council Meeting and was sponsored by the entire council.

“I want to thank Councilman Woerpel and Rakos to support my administration’s efforts to curtail the reckless and unnecessary discharge of weapons in our city,” Hammond Mayor Thomas McDermott said. “These reckless acts endanger life and property and we must put an end to this needless gun activity in the city.”

The ordinance deems it unlawful for any person to fire or discharge a firearm of any kind or nature whatsoever within the City. Additionally, parents or guardians of a person under 18 will be held responsible if a minor violates the ordinance. The violation of any provision of this ordinance shall constitute a civil nuisance and allow civil action to be taken by the city against the offenders or the offense is punishable by a sizable fine as an ordinance violation. Each violation shall constitute a separate offense.

The passage deems the following conditions not a violation of this ordinance – 1. Police Officer acting in their duties. 2. The use of firearms in shooting galleries or any authorized place which is regulated by the Police Department of the City. 3. As otherwise allowed by Indiana Law or Federal Law.

This past week marked the fifth anniversary of Noah Inman’s death. On July 1, 2017 an innocent young 13-year-old named Noah Inman was with his friends and cousins playing basketball in a Hammond neighborhood in the middle of the day during a family 4th of July party when a falling bullet struck him in his head. After a week of agonizing mental, emotional pain and grief suffered by his family and friends, Noah succumbed to his injuries and passed away on July 8, 2018. Today, the family still morns the loss of their son and are frustrated by the unconscionable act that claimed their sons life.

“We honor Noah and remember him and I believe filing this ordinance on the anniversary of this unspeakable tragedy is the right thing to do. We are trying to do what the Indiana General Assembly refused to do and that is shameful,” said the mayor.

“We must do something”, stated Mayor McDermott. “The time has come where politicians and citizens need to unite for the common good of stopping the senseless slaughter of our youth by gun violence. We need to enact legislation that prevents another life being loss from the senseless discharging of a firearm within the city limits.”