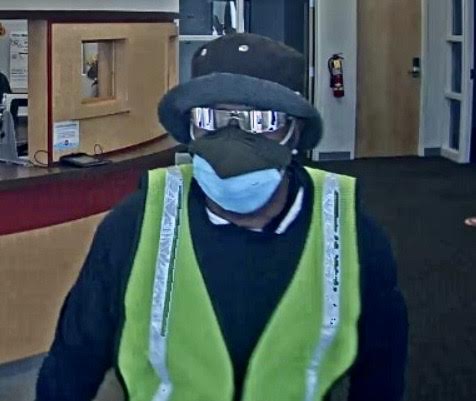 According to documents in this case, on October 13, 2020, it is alleged that Ford entered Teacher’s Credit Union in Hammond, Indiana, wearing sunglasses and a mask.  It is alleged that he displayed a firearm and demanded money, and employees handed over in excess of $14,000.  Ford left on foot to a strip mall parking lot where his vehicle was parked.  On October 14, 2020, agents subsequently executed a search warrant on Ford’s apartment and located approximately $14,000 in cash, some of which was stolen credit union funds, along with sunglasses consistent in appearance with the robber’s, and a silver revolver.

The United States Attorney’s Office emphasizes that a Complaint is merely an allegation and that all persons are presumed innocent until, and unless proven guilty in court.

If convicted, any specific sentence to be imposed will be determined by the Judge after a consideration of federal statutes and the Federal Sentencing Guidelines.

The case is being investigated by the Federal Bureau of Investigation with the assistance of the Hammond Police Department.  This case is being prosecuted by Assistant United States Attorney Nicholas Padilla.