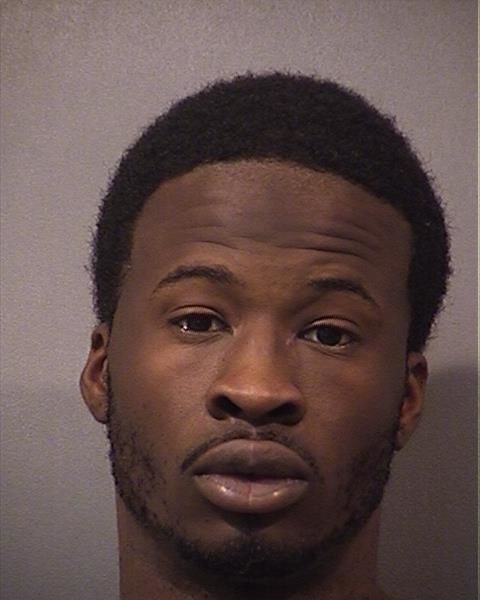 Gregory Smith, 28 years old, of Hammond, Indiana, was sentenced by U.S. District Court Senior Judge James T. Moody upon entry of a guilty plea, announced Acting United States Attorney Gary T. Bell. Smith pled guilty to seven counts of Hobbs Act robbery, one count of discharging a firearm during a crime of violence and one count of brandishing a firearm during a crime of violence.

Smith received a sentence of 314 months in prison, 2 years supervised release and was ordered to pay $734,975.51 in restitution.

According to documents filed in the case, between November 13 and 19, 2015, Smith, with the assistance of two accomplices, robbed seven businesses at gunpoint in Hammond, Indiana. During one of the robberies, Smith shot and permanently injured a liquor store clerk.  Smith was on probation at the time of the robbery spree. He had prior felony convictions for burglary and theft and also has a pending attempted residential entry charge.

This case was investigated by the Federal Bureau of Investigation GRIT Task Force and the Hammond Police Department and prosecuted by Assistant United States Attorney Jennifer Chang.