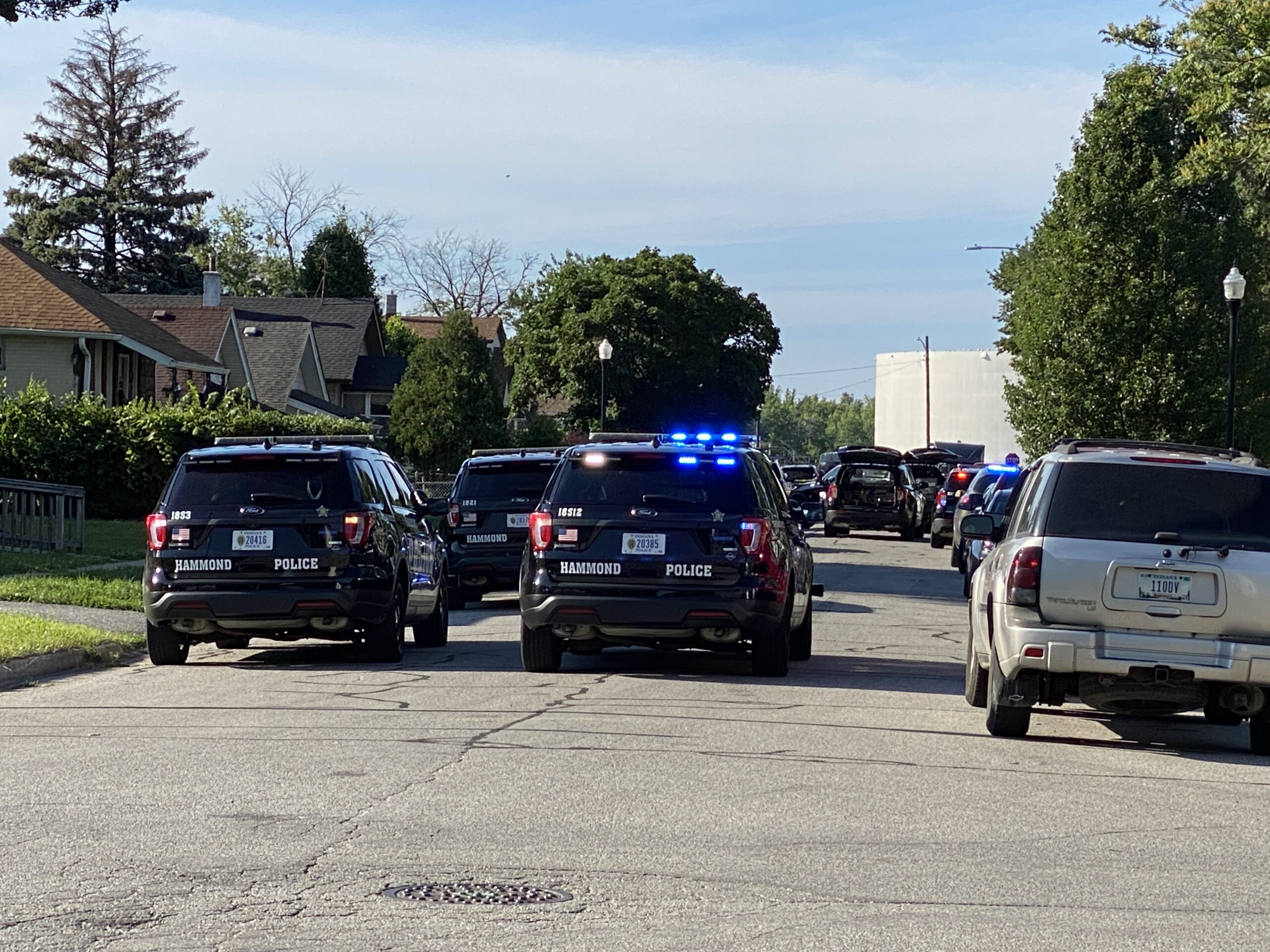 Hammond Police are actively investigating a shooting that left one dead Saturday evening.

Around 5 PM Hammond Police & Fire were dispatched to the 4300 block of Hickory for a 35-year-old male gun shot victim who was laying in the middle of the street, Hammond Police said. On arrival CPR was already in progress but the victim succumbed to their injuries on scene. A crime scene was established and the Lake County Coroner was notified.

The identity of the victim has been released by The Lake County Coroner as Antonio Mora, 35, of Hammond.

Hammond Police were on scene till around 8 PM canvassing the neighborhood. At least one home sustained a bullet hole from this incident, according to radio traffic. Two vehicles were also towed from the immediate area but the reasons for the tows were not known as of 8 PM.

The investigation is on-going but this does appear to be an isolated incident, Police said.

If anyone has any information about this crime, they are asked to call the Hammond Police Dept. at 219-852-2906.