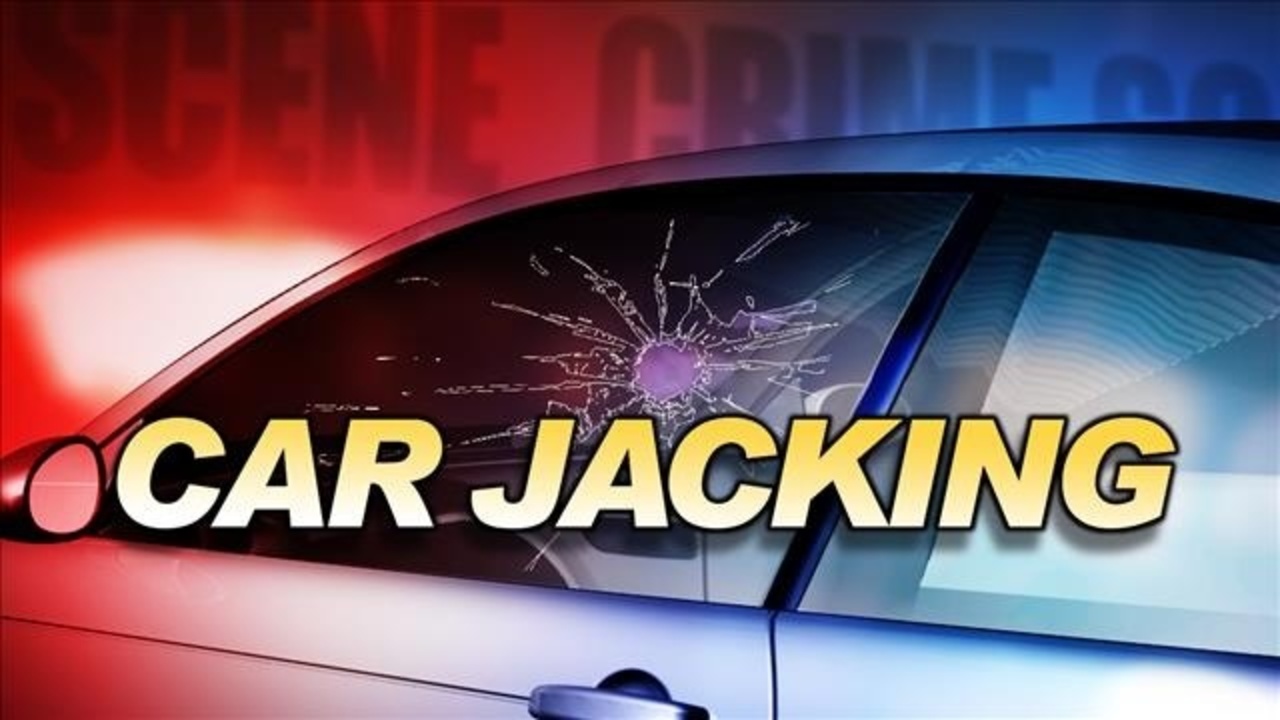 On February 22nd, at approximately 11:30 PM, Hammond police responded to the GOLO at 6318 Calumet in reference to a carjacking, according to Lt. Steve Kellogg of The Hammond Police.

All subjects were described as teenagers. The victim was not harmed during the incident. The victim’s vehicle was later recovered in Matteson, Illinois after being involved in an accident.

UPDATE – A short time after the accident, the 16-year-old carjacking suspect was located and arrested in Matteson, Illinois. He will face charges in Illinois as well as robbery charges in Hammond, Kellogg said Wednesday.