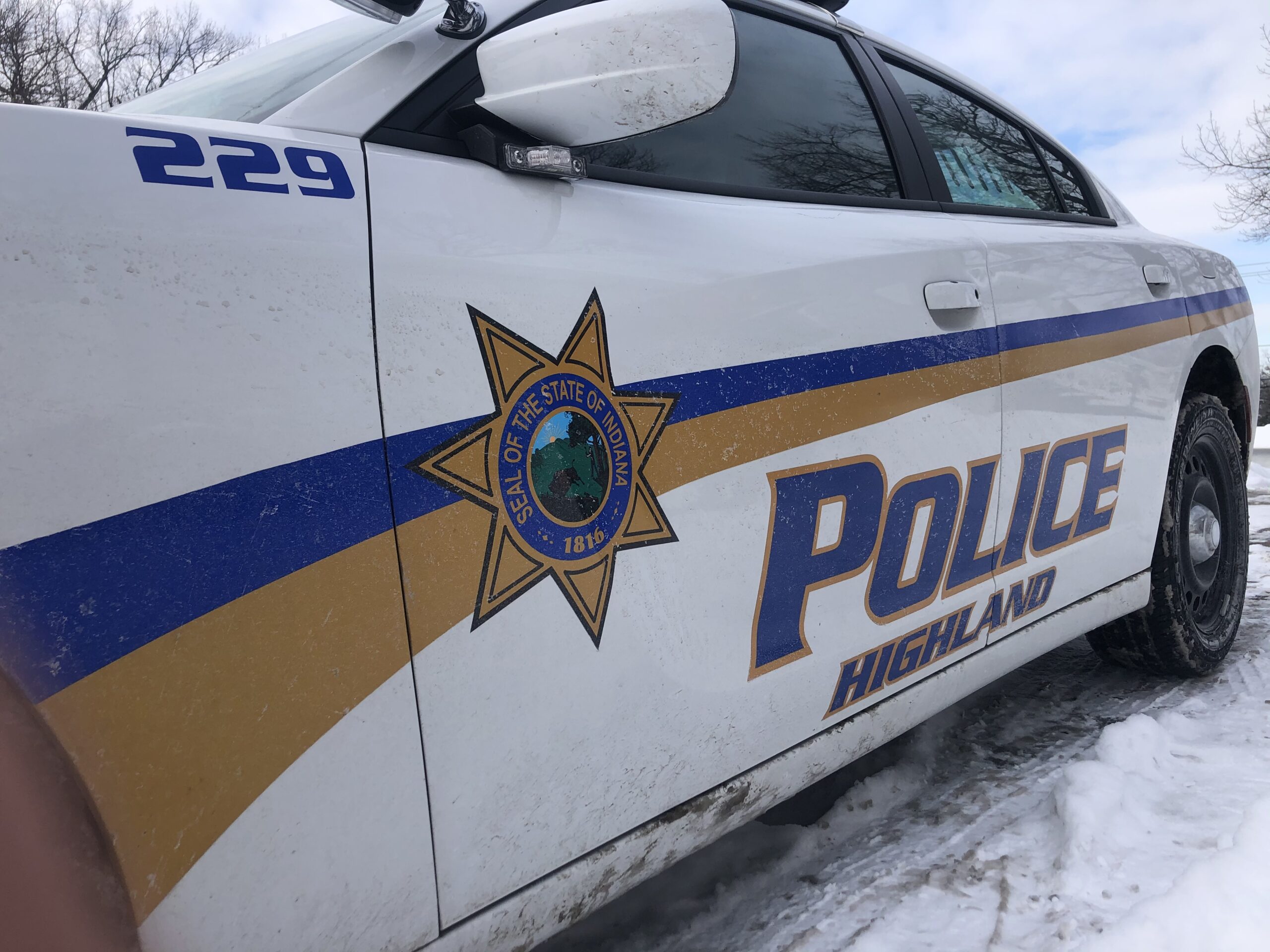 The Highland Police Department today announced that officers will be cracking down on dangerous and impaired driving in March, as part of a statewide enforcement campaign. From February 26, through March 21, 2021, officers will be conducting high-visibility patrols showing zero tolerance for those driving aggressively, over the speed limit or under the influence.

The overtime patrols are funded by the National Highway Traffic Safety Administration (NHTSA) through an Indiana Criminal Justice Institute grant.

“Dangerous and impaired driving continues to be a problem, especially around high-risk events like St. Patrick’s Day and the NCAA Tournament,” said Cmdr. John Banasiak. “However you celebrate this year, do so responsibly. Slow down, buckle up and if you drink, don’t drive. It’s that simple.”

On average, drunk-driving crashes claim more than 10,000 lives per year in the U.S., according to NHTSA. Although 2020 was a unique year due to the pandemic, preliminary data from the federal safety agency shows that while miles traveled had decreased by about 14.5 percent in the first nine months, overall traffic fatalities increased by 4.6 percent nationwide.

In addition, a separate report released from NHTSA revealed that more road users engaged in risky behaviors in 2020 such as speeding or driving under the influence, and that fewer motorists wore seat belts.

Despite having fewer drivers on the road in Indiana, 2020 was the third highest year for traffic fatalities (850) in the past decade, according to ICJI.

“We’re seeing an uptick in dangerous driving during the pandemic, and it’s very concerning,” said Devon McDonald, ICJI Executive Director. “That’s why we’re pulling out all the stops this March to reverse that trend and encourage safe driving behavior. Preventing loss of life is our top priority.”

Dangerous driving includes such factors as speeding, tailgating and disregarding a traffic signal – all of which are against the law in Indiana. Additionally, it is illegal to drive with a blood alcohol concentration (BAC) of .08 or higher. Drivers under 21 with a BAC of .02 or higher are subject to fines and a license suspension for up to 1 year.

To avoid the potential for legal fees and criminal charges, the department recommends following these simple steps:

• Never drive impaired. If you plan on drinking, plan for a safe, sober ride home.

• Do not tailgate or drive aggressively.

• Put down the phone and avoid distracted driving.

• Buckle up – every trip, every time.