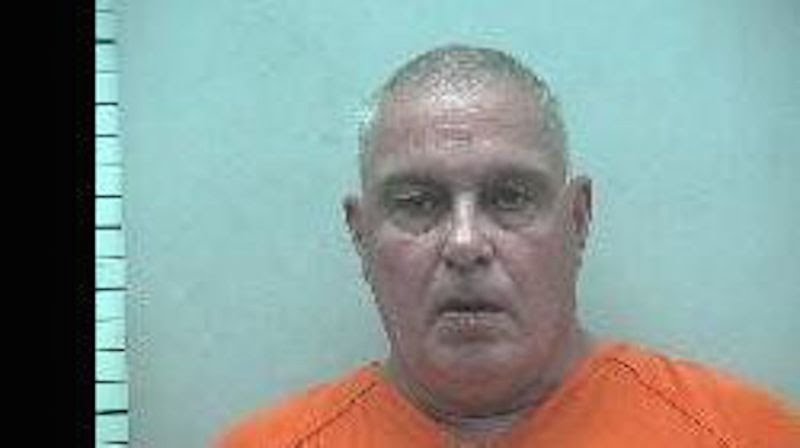 James was sentenced to 240 months’ imprisonment, 15 years’ supervised release, and ordered to pay $20,000 in restitution to his known victims.

According to documents filed in this case, law enforcement agents obtained a search warrant and searched James’ home in Hobart, Indiana and discovered videos depicting child pornography on various electronic devices seized at the house. In his plea agreement, James admitted that between 2012 and January 2013, he produced videos that contained child pornography of minor victims, including some who had not yet attained the age of 12, engaged in sexual acts. The videos also involved material that portrayed sadistic or masochistic conduct or other depictions of violence involving minor victims.  James paid for minors under the age of 12 to perform sexual acts while he recorded them or streamed live images. The case originated through a cyber tip from the National Center for Missing and Exploited Children.

The case was the result of an investigation by the Federal Bureau of Investigation with the assistance of the Michigan City Police Department and Indiana State Police. This case was prosecuted by Assistant United States Attorney Toi Denise Houston.