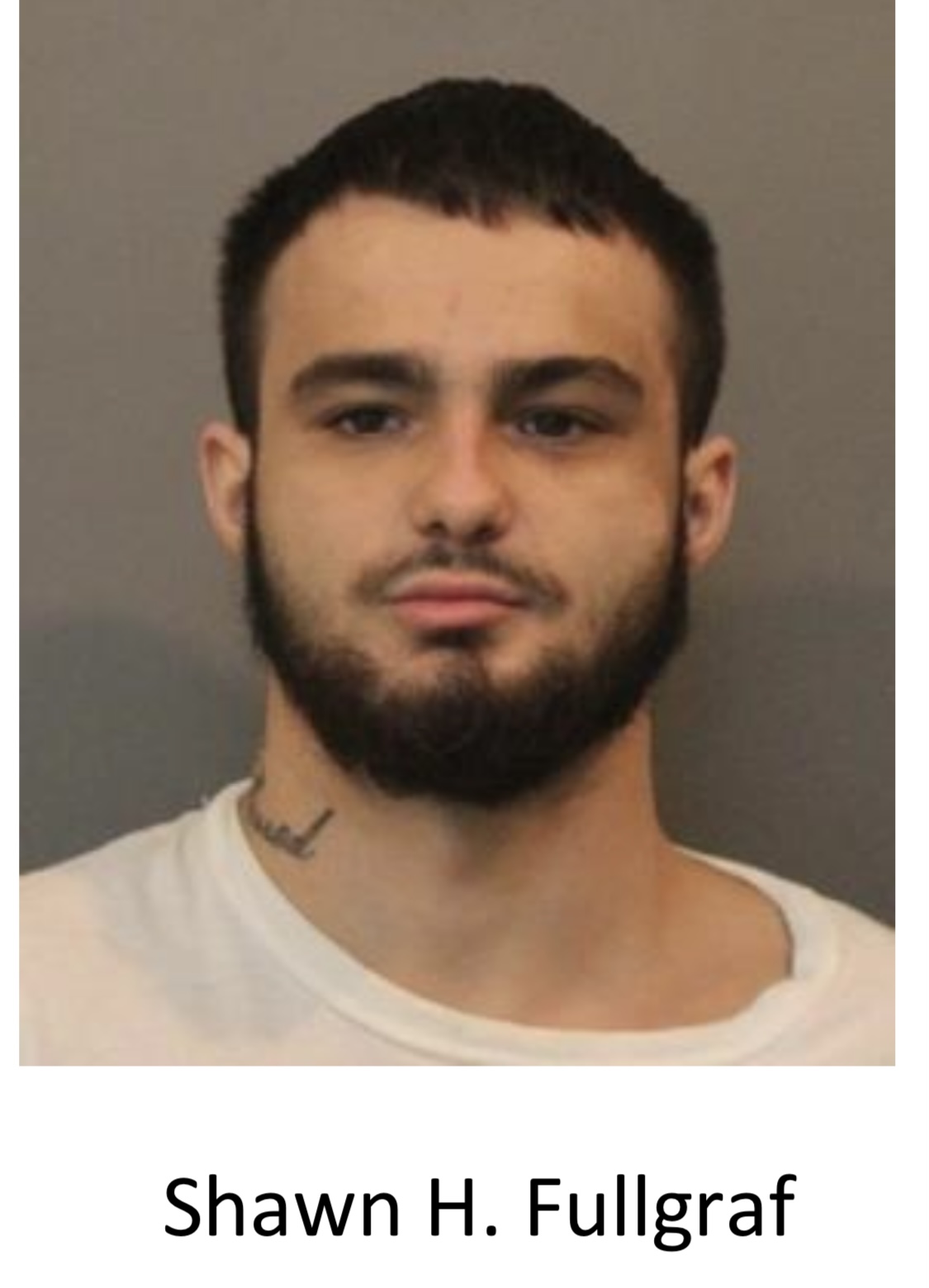 On September 4th, 2022 Cedar Lake Police took a report of a stolen red 2011 Chevrolet Cruz from the 8600 block of W. 138th Pl in Cedar Lake. The owner stated his vehicle was taken sometime overnight with the keys inside and several tools.

Upon arrival, it was confirmed this was the reported stolen 2011 Chevrolet Cruz. Commander Tom Kidd obtained video footage from a residence which showed this vehicle was parked on the street on September 8th, 2022 in the evening, the male driver exited with a white t-shirt over his head. The suspect then walked down the sidewalk and out of the subdivision.

Cedar Lake Deputy Chief Carl Brittingham conducted an additional investigation with the assistance of the Jasper County Sheriff’s Police, who believe this vehicle was used in a burglary in Jasper County, driven by a known suspect. Brittingham obtained additional video from area residences which revealed the identity of the suspect and also spoke with a resident who was able to provide positive identification of the suspect from a photo line-up.

Shawn Hunter Fullgraf, 20 years of age from Cedar Lake, Indiana was identified as the driver of the stolen Chevrolet Cruz when it was dumped off at this location.

Shawn Hunter Fullgraf was charged for an Auto Theft which occurred on May 14th, 2022 where he was observed dumping a stolen vehicle using the same M.O. in Cedar Lake. That case is pending also in the Lake County Courts.