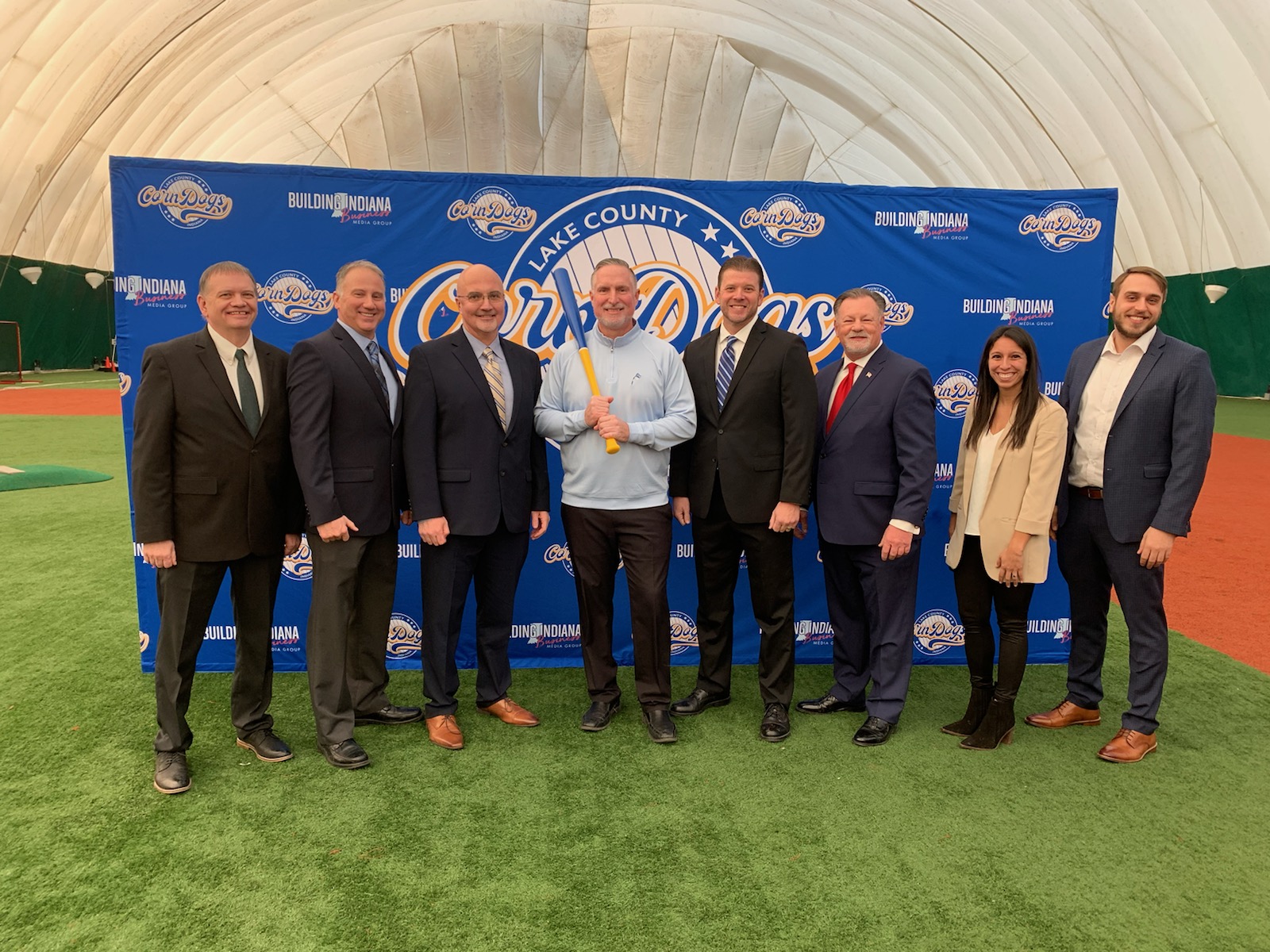 The newest addition to the Northern League has officially been announced as the Lake County Corn Dogs. The team will be based in Crown Point and will compete at Legacy Fields at Center Ross Park. Its new motto will be “building community through baseball,” and a combination of local and out-of-town talent will make up its roster.

The name “Lake County Corn Dogs” was chosen by the public after a naming competition that was held late last year. Team representatives and local officials expressed their enthusiasm for the launch of the new franchise.

“Crown Point is an ideal location for our league’s latest expansion franchise in South Lake County. This community is incredibly sports-friendly, welcoming, and an ideal location for affordable family entertainment like Northern League baseball. With the official announcement of the Corn Dogs name, we want the community to know they now have professional prospect level talent playing right in their backyard. We’re very excited to invite everyone to the Legacy Fields at Center Ross Park field this summer for a fun night of baseball and family,” said Northern League President Don Popravak.

“The addition of a pre-professional team like the Corn Dogs is an excellent complement to the wide variety of youth and adult sports throughout our community,” Mayor David Uran said. “The new team will further enhance the stellar quality of life in Crown Point, and we’re excited to welcome the Corn Dogs.”

Speaking on the announcement of the team’s official name, owner Ralph Flores said he was thrilled that members of the community chose such an appropriate and fun title for a new Northwest Indiana-based franchise.

The new Lake County Corn Dogs will begin competing during the summer 2022 season.