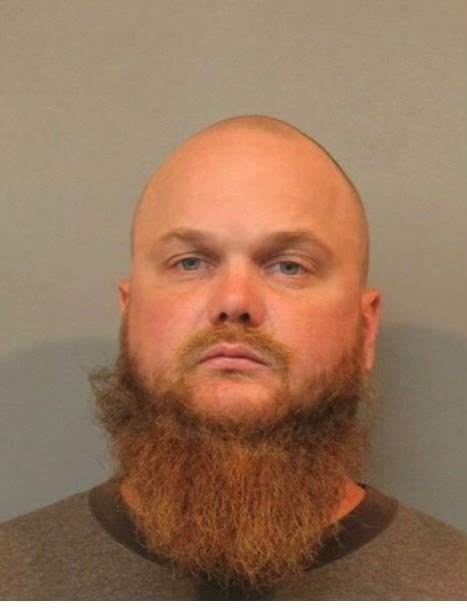 On Monday, August 8, 2022, at approximately 4:45 AM, Indiana State Troopers were dispatched to a crash on I-80 eastbound lanes at exit 15B, the ramp to Ripley St, according to Sgt. Glen Fifield.

Preliminary investigation by Trooper William Carlson and Trooper Joshua Luckey shows that a 2016 Subaru rapidly reduced speed to merge to the Toll Road exit ramp when a 2016 Buick rear-ended it. Both vehicles sustained severe damage. A female passenger in the Subaru was transported from the scene with life-threatening injuries. She has since died as a result of those injuries. She has been identified as Christina Booth, 58, from Portage, IN. The driver of the Subaru, Max Booth, 72, from Portage, IN refused treatment at the scene. The driver of the Buick, Cody A. Huseman, 34, from Lake Station, IN, also refused medical treatment.

During the crash investigation, probable cause was developed which led to Mr. Huseman being offered and consenting to a blood draw test for intoxication. Those certified results are pending. He was later transported to the Lake County Jail where he is preliminarily charged with the following:

The Lake County Prosecutor’s Office may determine additional charges once the case has been reviewed. All suspects are presumed to be innocent until/unless proven guilty in court.