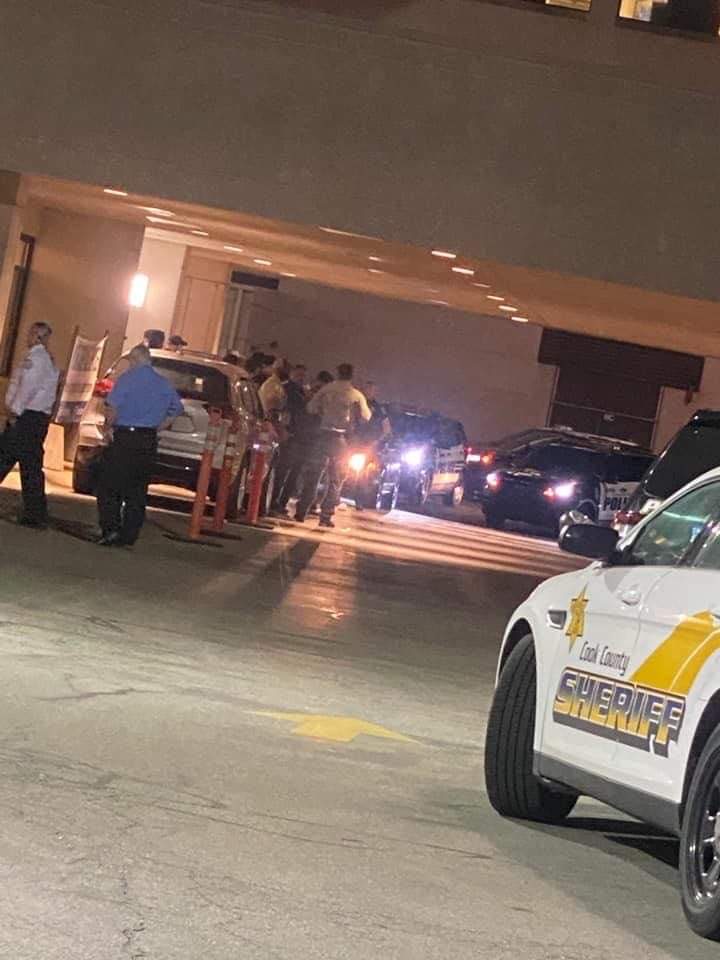 Around 9PM Tuesday multiple Lake County police agencies were called to Franciscan Dyer for a large crowd causing a disturbance at the ER.

A 25 year old East Hazel Crest man was shot in Ford Heights and transported to Dyer by ambulance. 30-40 friends and family of the victim also arrived at the hospital but were not allowed in prompting crowd control. Dyer, Munster, Highland, St. John, Cedar Lake, Lake County Sheriff, Schererville, Lynwood, and Cook County Sheriff all assisted on the scene.

The victim later succumbed to his injuries and has been identified as Fredrick Edmond, 25, of East Hazel Crest.