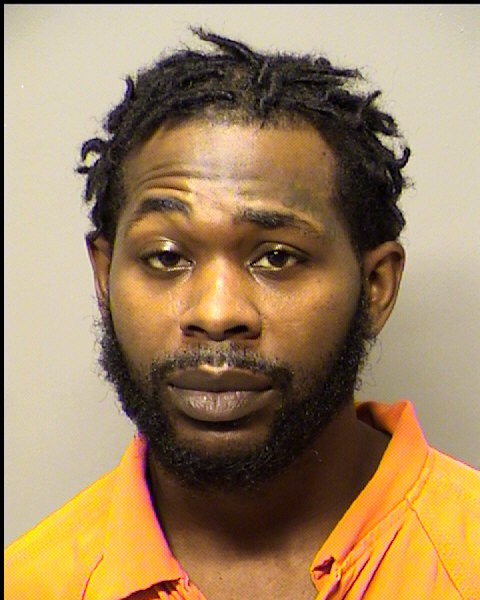 On Wednesday, May 5th, at approximately 10:30 a.m., Senior Trooper Potesta stopped a black 2008 Ford Explorer for a moving violation on I-94 westbound near the 28 mile-marker in Porter County, according to Sgt. Glen Fifield of The Indiana State Police.  This is 2 miles east of the S.R. 49 exit to Chesterton.

Additional police officers arrived and checked the trooper and suspect for injuries.  A search of the Ford Explorer revealed a loaded Taurus 9MM handgun with an extended magazine as well as marijuana.  The handgun had been reported as stolen in Hendricks County, IN.  After being medically cleared, Mr. Wright was transported to the Porter County Jail where he is now facing multiple charges and a hold for the Marion County Sheriff’s Department.  During the altercation Trooper Potesta sustained an injury to his right hand and some superficial cuts to his left hand.  His uniform and several pieces of his equipment were damaged beyond repair.  Trooper Potesta was treated at Northwest Health Porter and released.  Further medical testing is necessary to determine the severity of his injuries, but he is expected to make a full recovery.

Additional charges may be considered and/or amended by the Porter County Prosecutor’s Office.

All persons named in this release are presumed innocent until and unless proven guilty in court. All charges mentioned are merely accusations, actual charges will be determined by the Porter County Prosecutor’s Office.