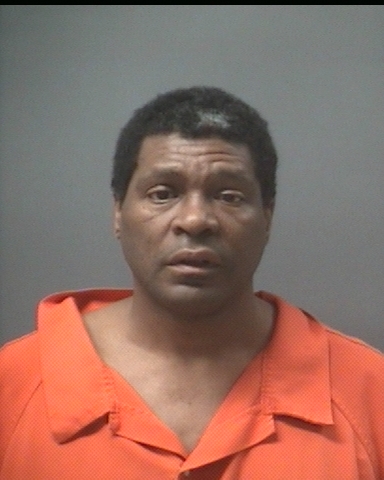 On Friday, (11/27/20) at 12:58 AM, LaPorte County Sheriff deputies were dispatched to Franciscan Health – Michigan City Campus (3500 Franciscan Way), reference a subject being observed on camera exposing himself in the parking lot, according to police.

Captain Andy Hynek arrived and encountered hospital security staff near a subject in the parking lot.  The subject was identified as Eric K. MAJIED (56 YOA).  Captain Hynek quickly learned MAJIED had just defecated on a curb near his vehicle.  MAJIED was uncooperative and soon taken into custody.

Deputy Slawek Czupryna arrived and transported MAJIED to the LaPorte County Jail (LCJ).  He was arrested for Public Nudity (B-Misdemeanor) and remains housed in the LCJ on a $305 cash bond through Superior Court IV.