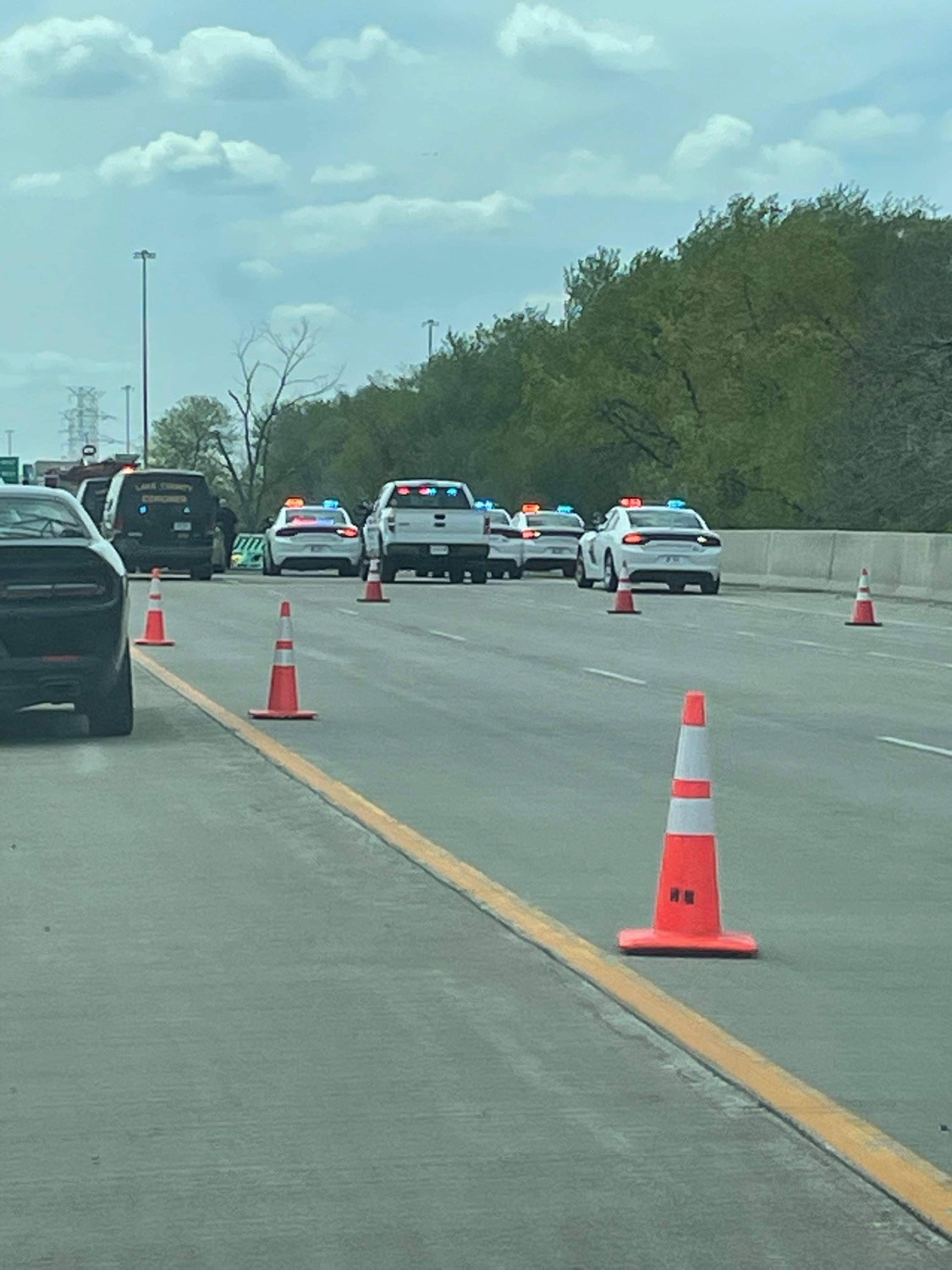 Sunday afternoon at approximately 1:00 p.m., Indiana State Trooper Brant Goubeaux was dispatched to a two-vehicle crash on I-80/94 near the 12 mile-marker, according to Sgt. Glen Fifield.

An off-duty Portage Police Officer was one of the first at the scene of the crash and was able to provide information to the Indiana State Police Regional Dispatch Center.  Preliminary investigation by Trp. Goubeaux revealed that a red 1998 Dodge truck was westbound and for unknown reasons stopped in the right lane.  The driver was standing outside of the truck on the driver’s side when a black 2013 Buick rear-ended the truck and struck the pedestrian.  The truck then rolled to the outside shoulder and the Buick stopped in the left lane.

The male driver of the Buick from Hammond, IN sustained minor injuries.  The driver of the truck (pedestrian) has been identified as James D. Baker, 64, from Lake Station, IN.  He was pronounced deceased at the scene by the Lake County Coroner.  Alcohol/drugs are not considered to be factors in this crash.

The roadway was restricted for several hours with only one lane open for travel for crash scene reconstruction and additional investigation.  Assisting at the scene were the following:  Lake Station Fire/EMS, Lake Station Police, Lake County Coroner’s Office, ISP Crash Reconstruction Team, and WAFFCO Towing.