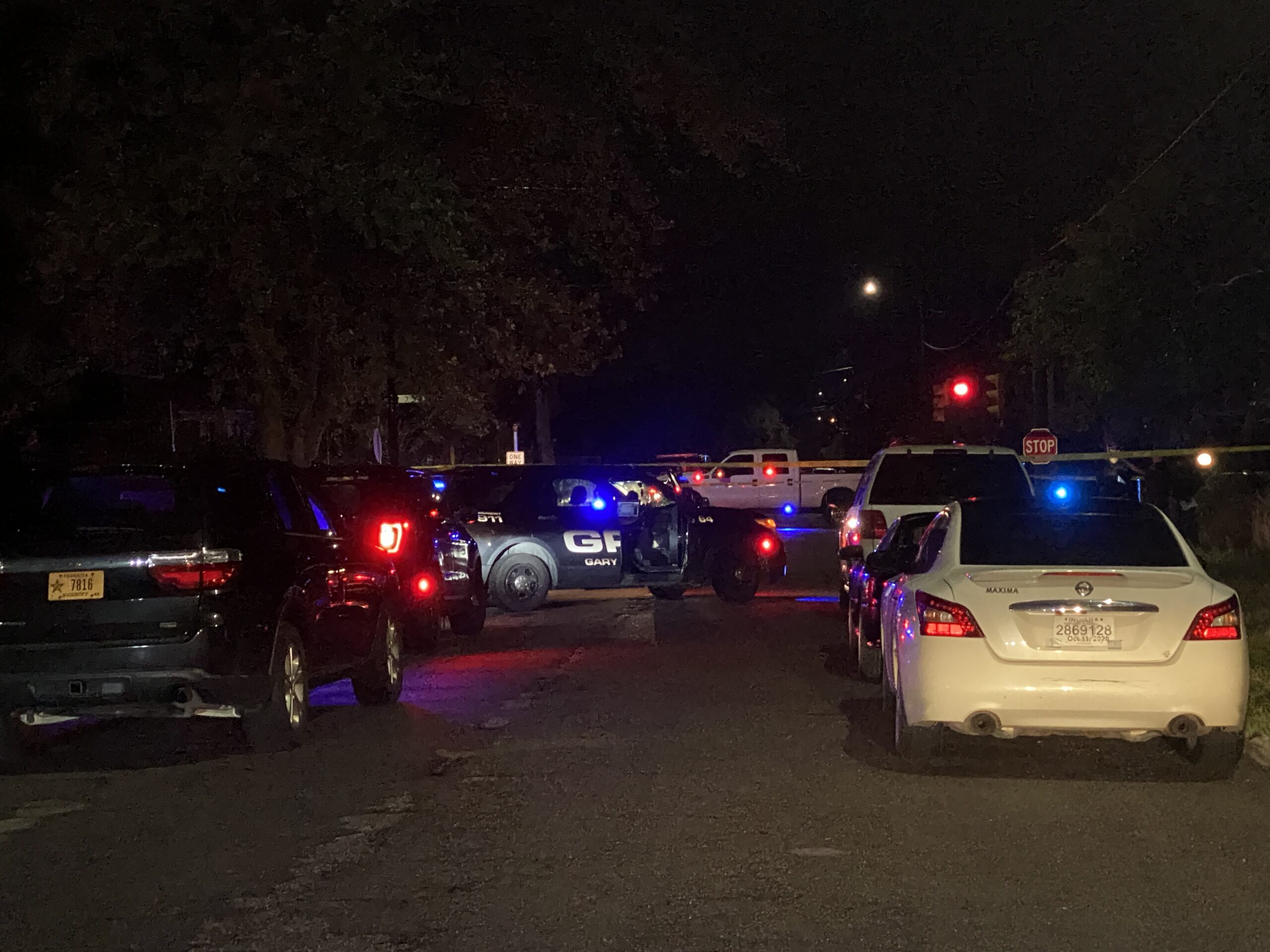 Around 9:30PM Saturday night a local resident discovered a man laying on the ground near 8th & Harrison in Gary. The resident thought the man was passed out as he had what appeared to be a bottle in his hand. On arrival police discovered the male was shot multiple times and deceased, according to Lt. Tom Pawlak of The Gary Police.

As of 11pm the intersection is taped off and the Lake County CSI & Gary Police are investigating. We will continue to update this article as information is received.
UPDATE – The Lake County Coroner has identified the victim as Carey Hunter, 53, of Gary.