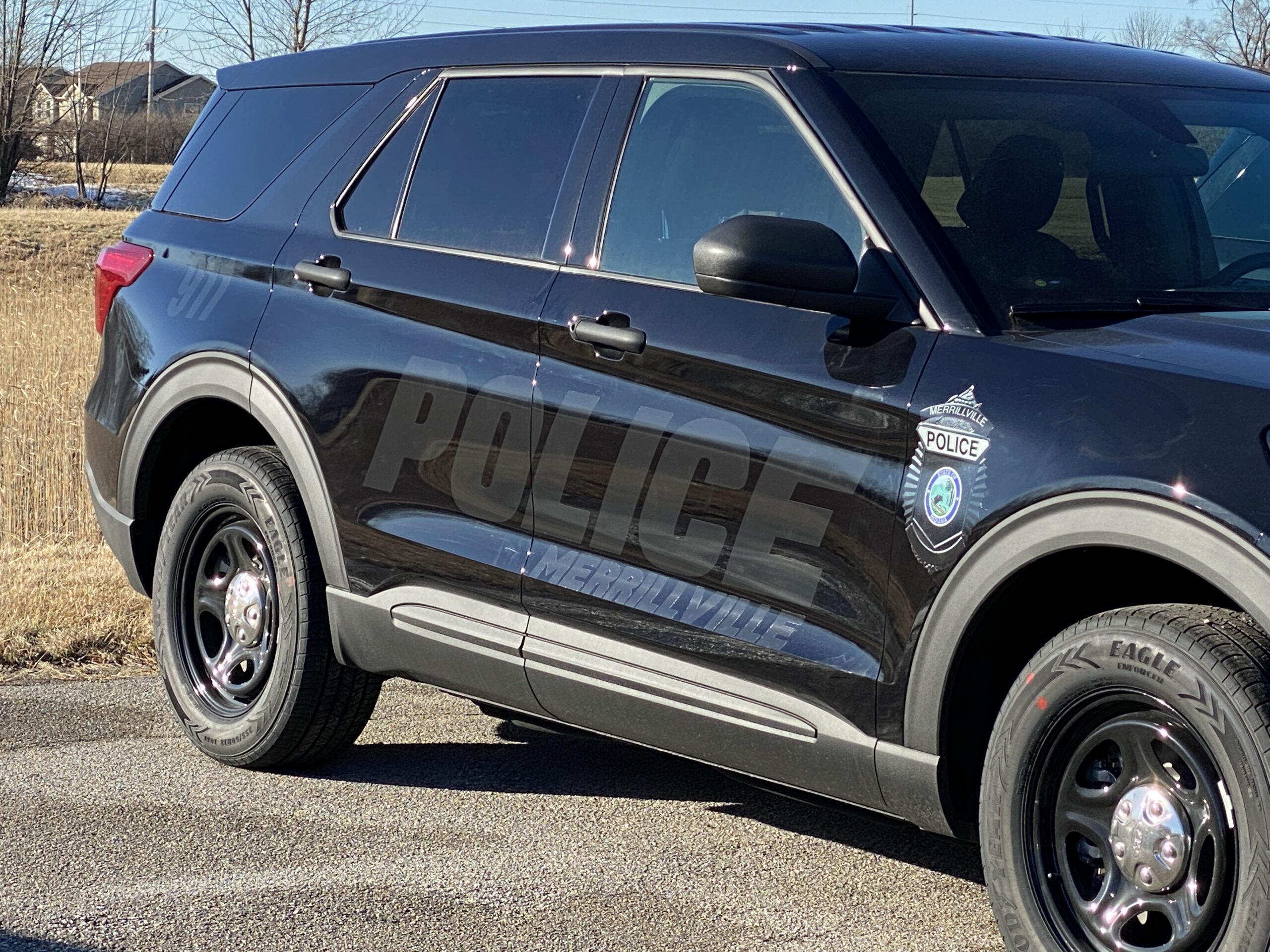 On Wednesday night (4/7/2021) at approximately 10PM Merrillville Police Officers responded to a call of shots fired in the 900 Block of W 62nd Place, according to Assistant Chief Kosta Nuses.

On arrival at the scene officers obtained a description of the vehicle involved and that information was relayed to other officers via police radio.  The quick action of numerous watchful residents and Merrillville Police helped to quickly locate the suspect vehicle a short time later. Two subjects were taken into custody as a result and charges will be presented later Thursday.

There were no injuries reported late Wednesday. No further information was available.