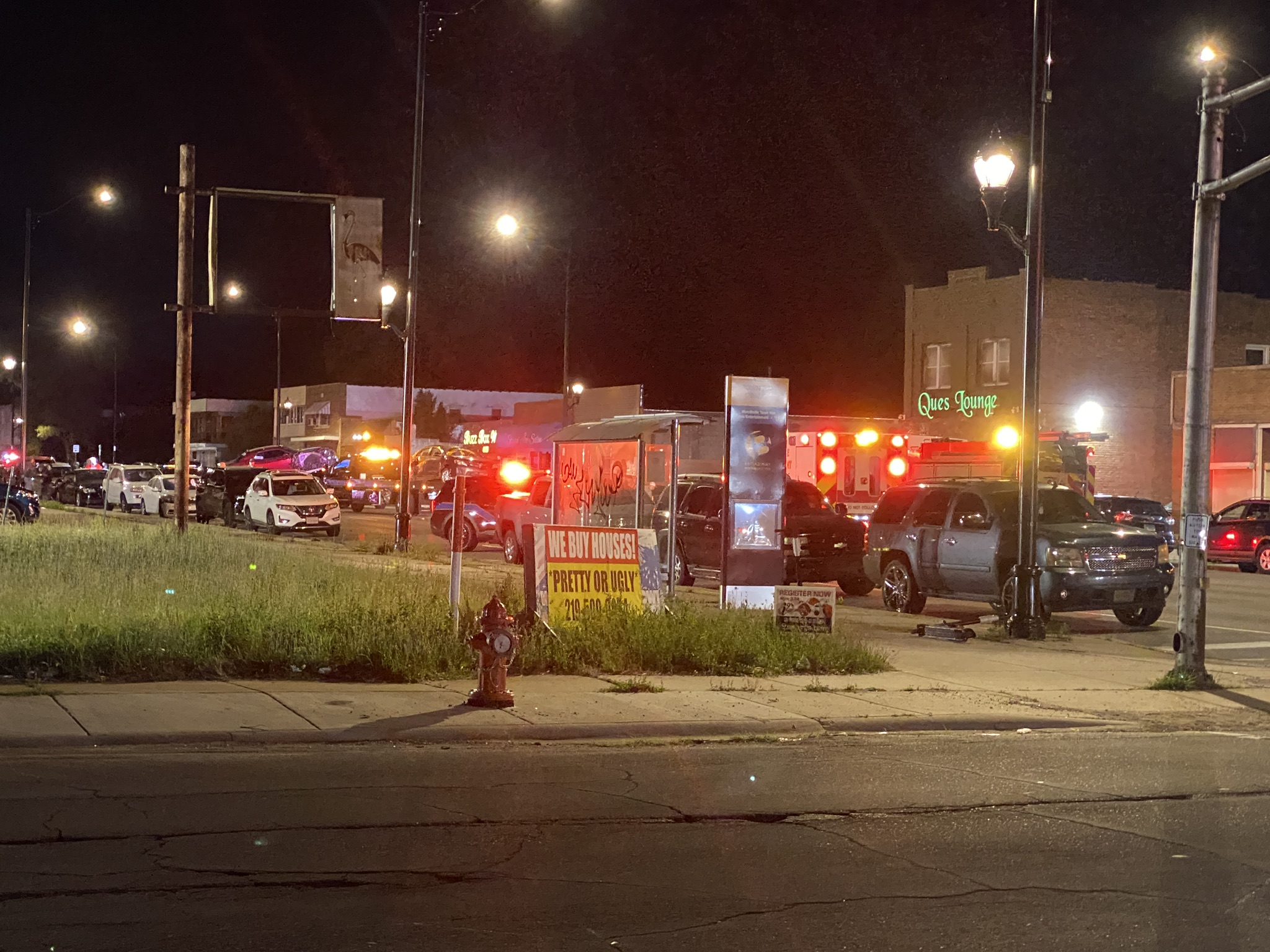 On Saturday, June 18, 2022, a Hobart Police Officer was on patrol in the area of 61st  Avenue and I-65 when he noticed 8 to 10 Dodge Chargers and Challengers traveling eastbound on 61st Avenue at a high rate of speed, Captain James Gonzales of The Hobart Police told RNS.

The Officer reported he was able to pace the vehicles at one point and they were traveling about 85 miles per hour in a 40 mile an hour speed zone.  As the vehicles fled west on 73rd Avenue they began to turn off into several different directions. The Officer said he noticed a maroon Challenger turn off it’s headlights and traveled at a high rate of speed northbound on Broadway while disregarding stop lights and swerving in and out of traffic. While in the area of 45th and Broadway the Challenger collided with another vehicle and the driver of the Challenger exited and attempted to flee from the scene. The officer immediately ordered the suspect to stop and was subsequently taken into custody.

The suspect was identified as Chauncey Hackett AKA “Doughboy”, 31 years of age and lists his residence on the 3600 block of west 78th Place in Merrillville.