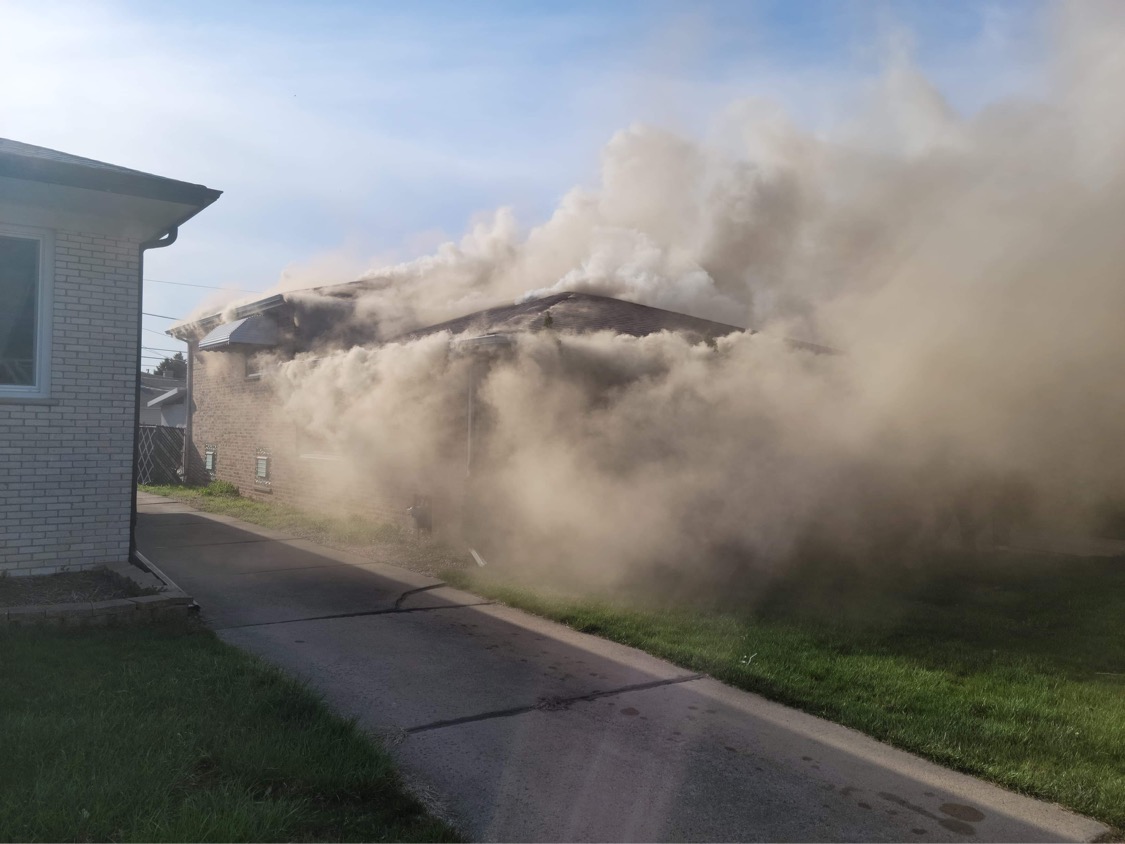 Upon arrival, they found heavy fire reaching through the lower roof of the home. An elderly man was outside the home and reported his wife was still inside. Firefighters rescued her from the home’s second-floor landing and performed CPR in the front yard before she was transported by Calumet City paramedics to Franciscan Hammond, officials said.

Firefighters continued to attack the fire, which was contained to the kitchen and living room areas, though there is heavy smoke damage throughout the house.

Calumet City was assisted in the response by multiple fire departments, including Dolton, Lansing, South Holland, Thornton, Glenwood and Homewood.

The cause remains under investigation by the Illinois State Fire Marshal.