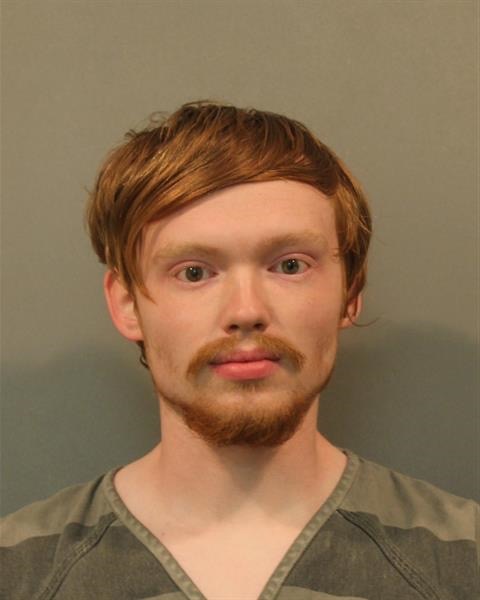 On Monday April 5, 2021 at approximately 10:00PM two Lake Station police officers were conducting a traffic stop on a vehicle in the area of Ripley St and Fairview Ave, according to Lake Station Police Chief James Richardson.

One of the officers caught up with the vehicle and initiated a traffic stop on the suspect vehicle in the parking lot of Deja Vu. During the stop a loaded firearm was recovered from the vehicle along with a spent shell casing, Richardson stated.

The suspect a 21 year old male from Portage, now identified as Charles D Vancleef Jr was taken into custody. Vancleef has been charged with the following:

Level 6 Felony Pointing a Firearm at Another