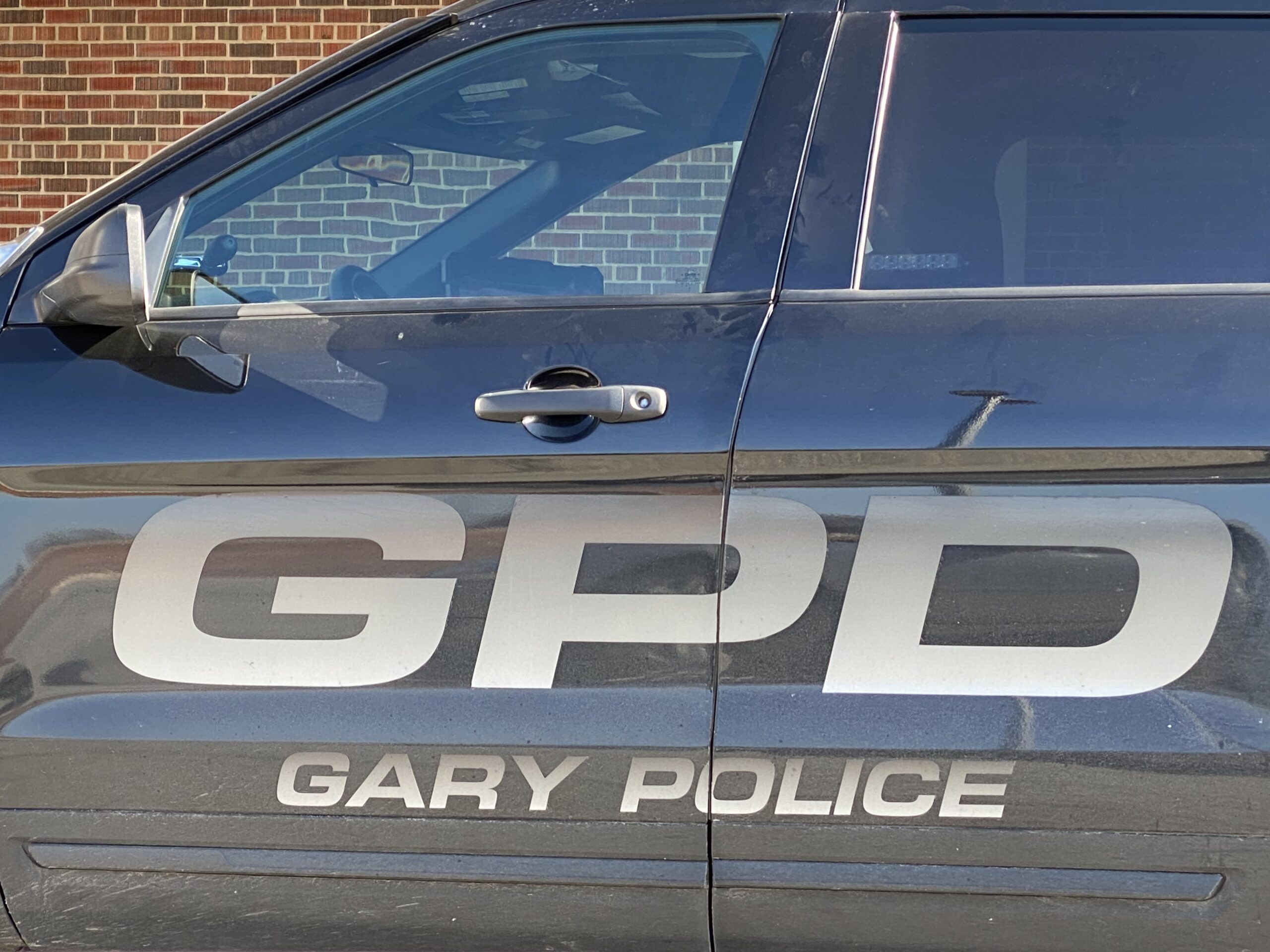 Around 1:15PM Gary Police Officers were dispatched to the 900 block of East 51st Place in reference to shots fired, according to Commander Jack Hamady of The Gary Police.

Officers arrived and located a crime scene involving a vehicle in front of a residence. Witnesses state the victim was transported by a private party to Methodist SouthLake after being shot.

Merrillville Police did locate the vehicle as it was enroute to the hospital, Hamady said. The victim a 27 year old male from Richmond, Indiana sustained a gunshot wound to the arm and leg. He was treated for his injuries at Methodist Southlake and he is in stable condition.

Witnesses stated a unknown vehicle fired multiple shots at the victims vehicle and fled the area. Anyone with information is asked to call The Gary Police Tip Line at 1-866-CRIMEGP