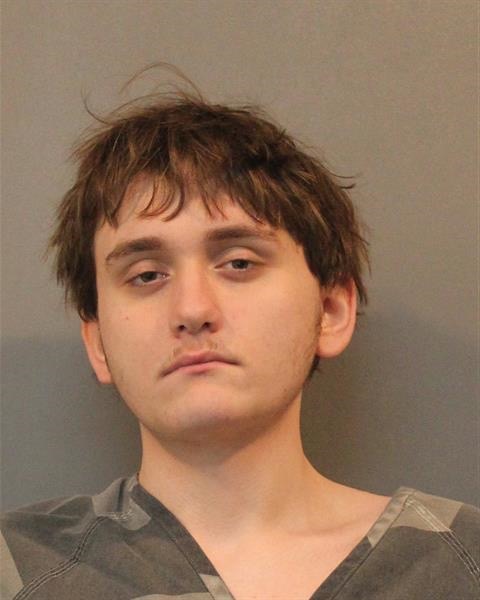 “This was the culmination of a two-month investigation,” Martinez said. Confiscated at this residence were items typically used in the sale and/or distribution of narcotics, police stated.

Griffin Spoljoric, 18, of St. John was arrested during the search warrant.

This case remains under investigation.  No further details were released Monday.