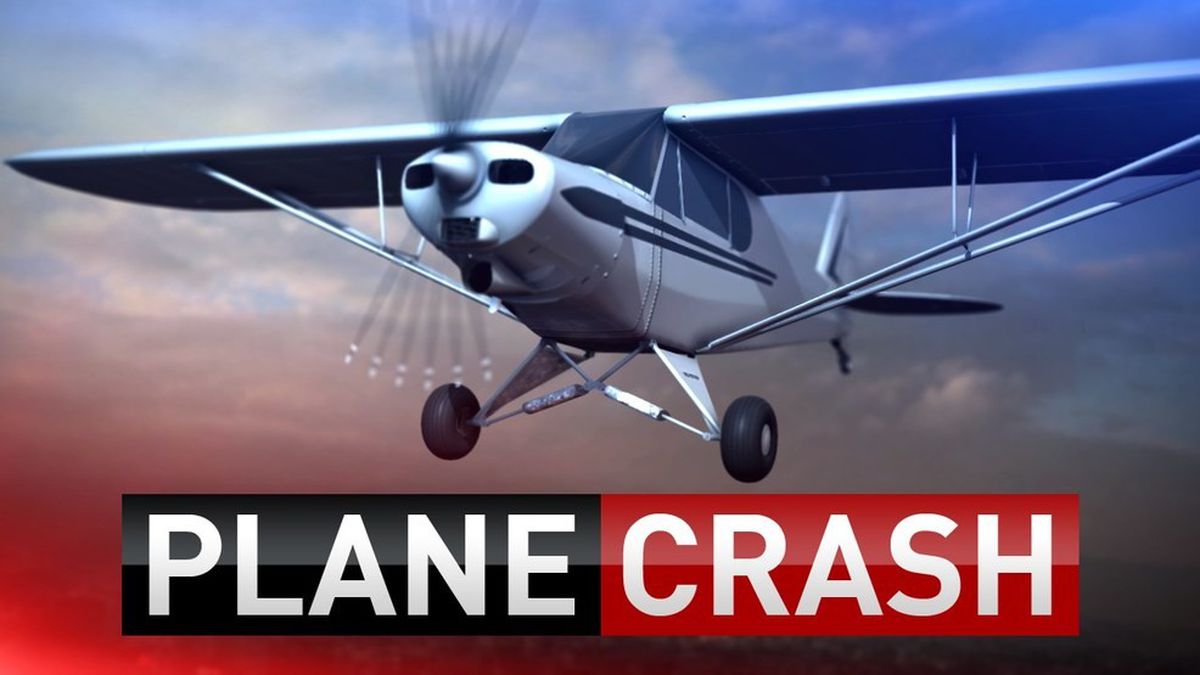 This plane was also involved in a 2010 crash in Lynwood where the pilot soft landed it in a dirt field and escaped with no injuries. The pilot lost engine power and the plane sustained substantial damage according to the report. The same owner, JAGMIN MICHAEL, has registered the plane twice, once in 2010 and again in 2018. At this time it is believed he was not the one flying but another family member.

Update- The pilot Lawrence Jagmin, 70, of Frankfort has passed from injuries in the crash, according to the Cook County Medical Examiner.