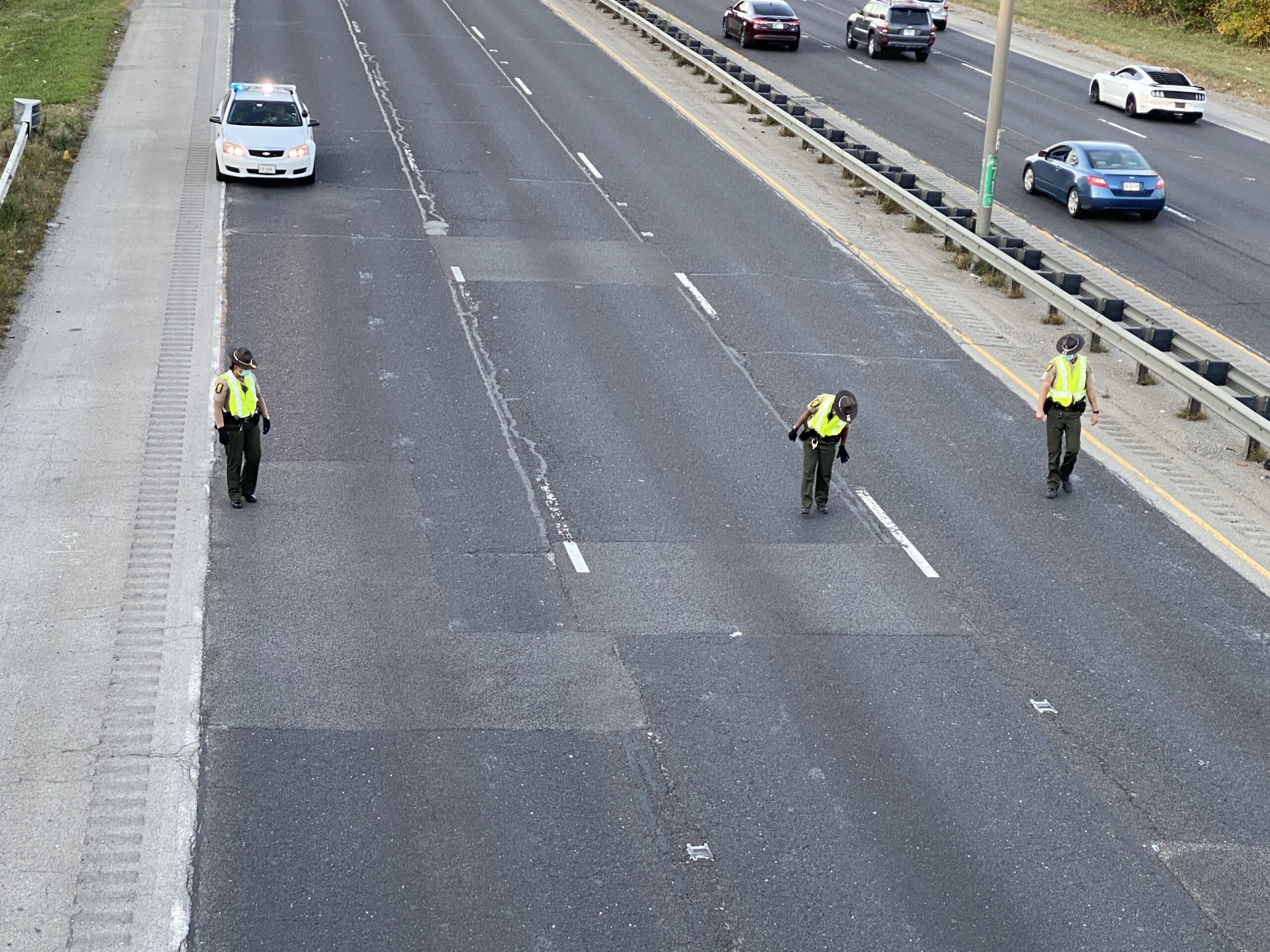 Preliminary reports indicate the shots were fired from an unknown vehicle, also traveling in the area near 147th Street on Interstate 94 southbound. At approximately 5:20 p.m., the southbound lanes of Interstate 94 at 147th Street were shut down for the investigation; with all southbound traffic diverted off at Dolton Avenue. All lanes reopened at approximately 7:00 p.m. The events surrounding the shooting remain under investigation and no further information is available at this time.