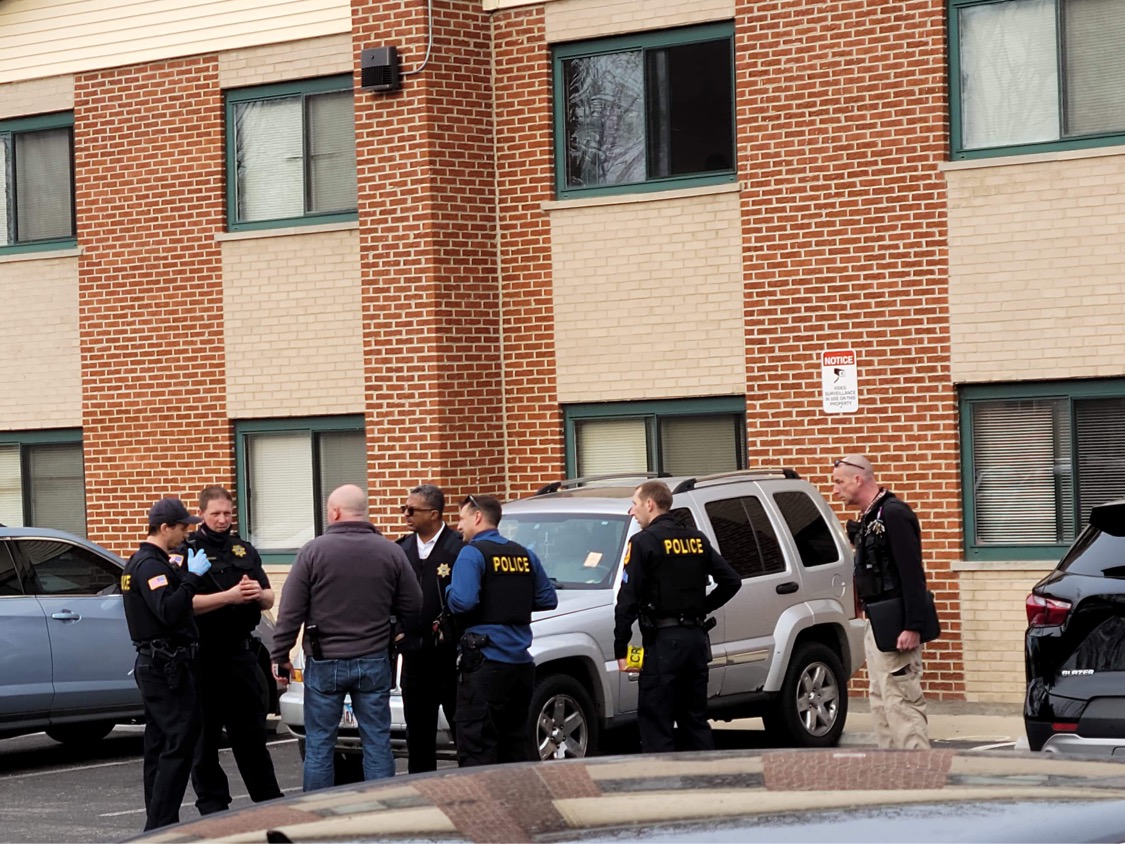 Thursday evening around 4:50PM Calumet City Police initiated a traffic stop on a vehicle where a male fled on foot and fired shots towards a Calumet City Officer, according to officials.

The traffic stop occurred in the area of Ginger Ridge Apartments near the 500 block of Jeffery. This is also the same location of where the shots were initially fired at. Police returned fire ultimately striking the suspect as he continued to run. The suspect then continued to run before making it back to his vehicle where he fled the scene, officials told RNS. Police were unable to locate him after the incident. Officers were not injured during the exchange of gunfire. Crime Scene Investigators from the Illinois State Police recovered the offender’s firearm from the scene.

Calumet City Police will be releasing a full statement Friday morning as this investigation is ongoing. The Illinois State Police Public Integrity Task Force was requested and will be conducting an independent investigation of the incident.