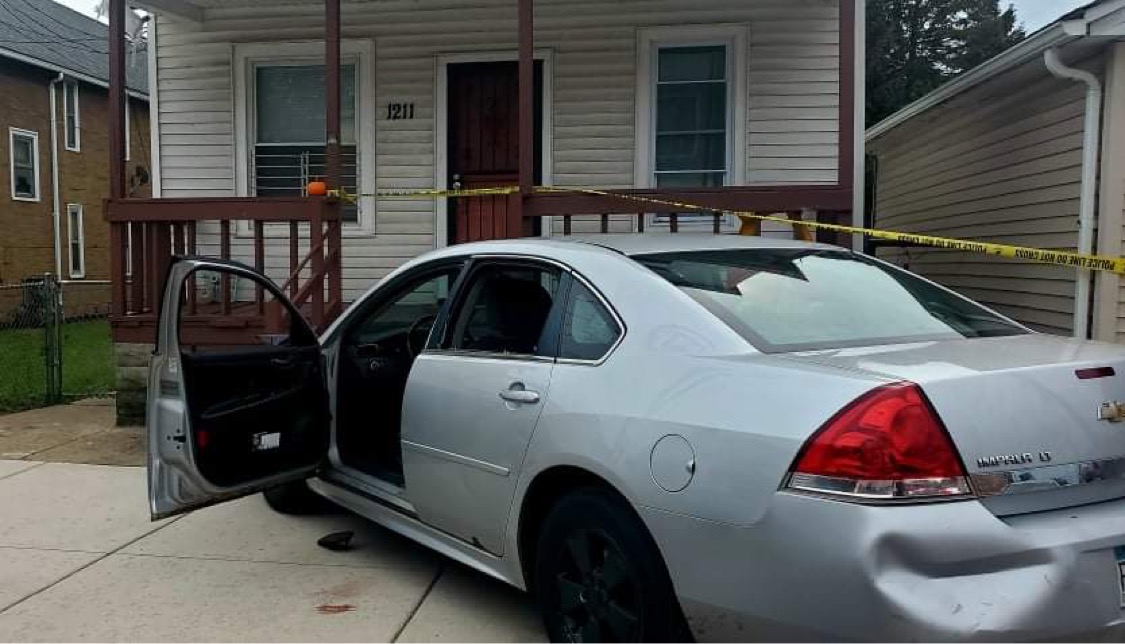 East Chicago Police & Fire were dispatched to a vehicle vs building Wednesday around 12:30 PM on the 1200 block of W. 149th St.

On arrival Police found three victims near the car with multiple gun shot wounds. East Chicago Fire officials called for a medivac for one of the victims which landed near Central High School to transport.

East Chicago Police are currently investigating the circumstances leading up to the crash and homicide. Police will be releasing more information this afternoon, they told RNS. Check back for updates.