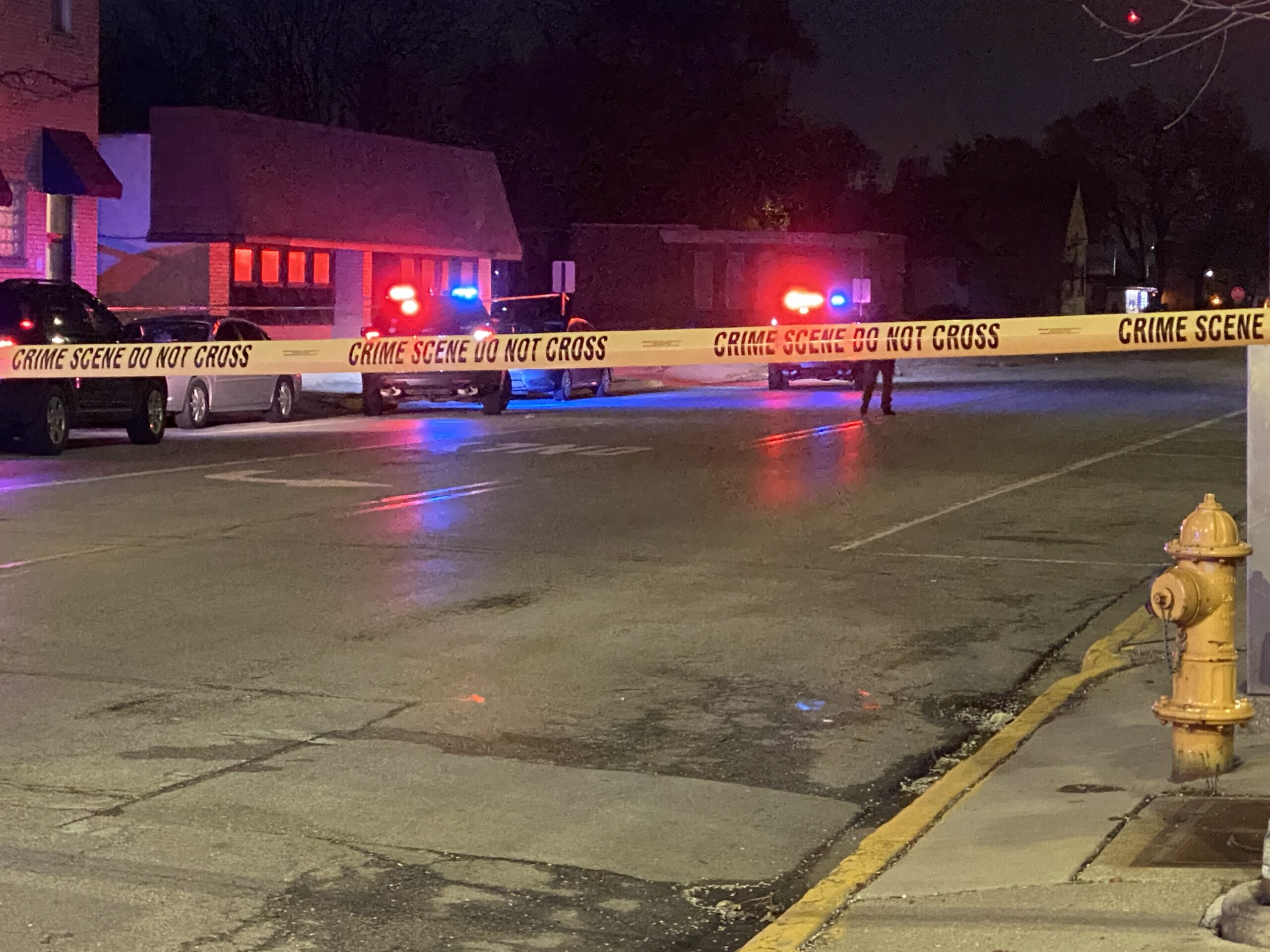 Officers arrived to find a 30-year-old Calumet City man suffering from gunshot wounds. An off-duty Calumet City Officer who had just finished his shift joined EMS personnel in administering life-saving measures, but the victim was pronounced dead on the scene.
Investigators determined the victim was driving a vehicle when he was struck by gunfire. Witnesses to the gunfire told RNS it sounded like something they have never heard in the city with dozens of shots being heard. “It sounded like a war.”

A few hours later, just after 5 a.m., a female drove to the Calumet City Police Department, suffering from gunshot wounds, police told RNS. Officers determined she was a victim of an incident captured on ShotSpotter cameras in the 400 block of Paxton Avenue just a short time earlier. Calumet City Officers and Calumet City Fire Department EMS Personnel began administering life saving measures on scene and she was transported to a local hospital, where she is listed in critical condition.