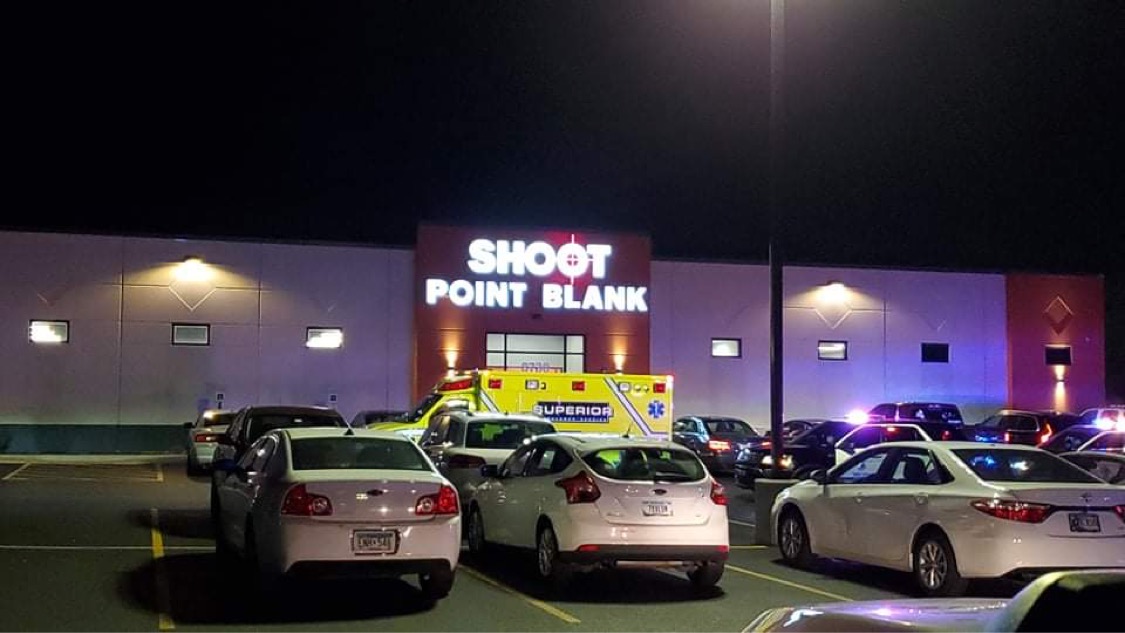 Upon officers’ arrival, it was determined that a female inside the gun range had sustained a gunshot wound to the head. Two off-duty paramedics, who happened to be in the range, immediately administered first aid until on-duty paramedics arrived.  The female was then transported to the hospital to receive further medical assistance.  Officers reviewed video footage of the incident.  It appeared to be accidental with no malicious intent, Nuses said.

The incident is still being investigated and the victim’s current condition is unknown.