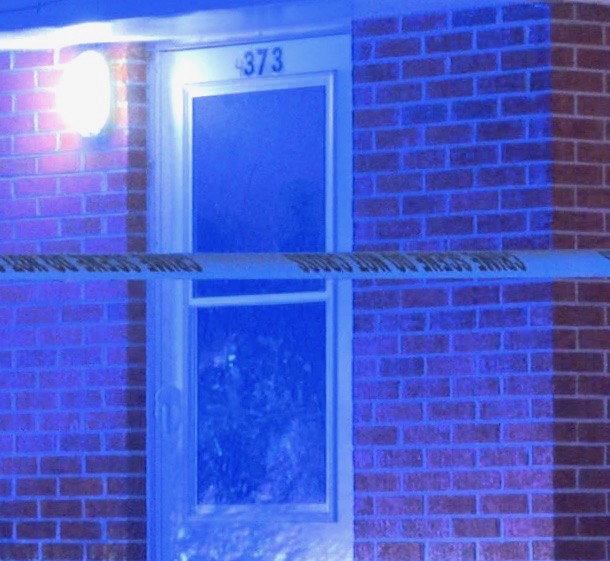 Gary, IN
Gary Police are telling Region News a 4 year old boy was shot and killed on the 4300 block of W. 23rd Ave early this morning shortly after 1am on Monday. Gary Police say they responded to shots fired at this residence from inside. When they arrived they found a 27 year old women hit along with a 4 year old boy. Both were transported to Methodist Northlake where the boy succumbed to his injuries. The woman was shot in the arm and also had a graze wound to the face. It’s unclear at this time what motivated the shooting or if anyone was in custody as of 6am.

One thought on “4 YEAR OLD KILLED IN GARY”