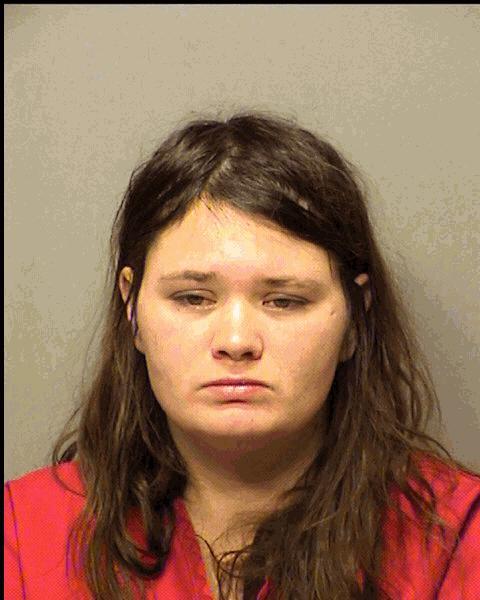 On Friday, December 23rd at approximately 6:00 PM, Indiana State Troopers were working in blizzard-like conditions, maintaining the I-94 westbound road closure at the 22 mile-marker (Burns Harbor exit). This closure was for the hazmat cleanup of an earlier crash. While doing so, they witnessed a two-vehicle crash between a passenger car and a semi in the opposite westbound lanes.  The passenger car then fled the scene, driving westbound, but the vehicle was easily identifiable as it had sustained extensive front end damage during the crash.

Trooper Pratt, who was not far away, drove westbound on I-94 and located the suspect vehicle, a 1999 Chevrolet, in a ditch at the 20.5 mile-marker. Based on Trooper Pratt’s observations, an O.W.I. investigation was initiated. The driver refused to take the certified breath test and was transported to a local hospital for medical clearance from the crash.  While at the hospital, a warrant for a blood draw was requested and subsequently granted by a Porter County Judge. Once medically cleared and the blood draw completed, the driver, Tiffany M. Bergstrom, 32, from Chesterton, IN, was transported to the Porter County Jail.

Ms. Bergstrom is preliminarily charged with the following offenses:

*All suspects are presumed innocent until/unless convicted in court*