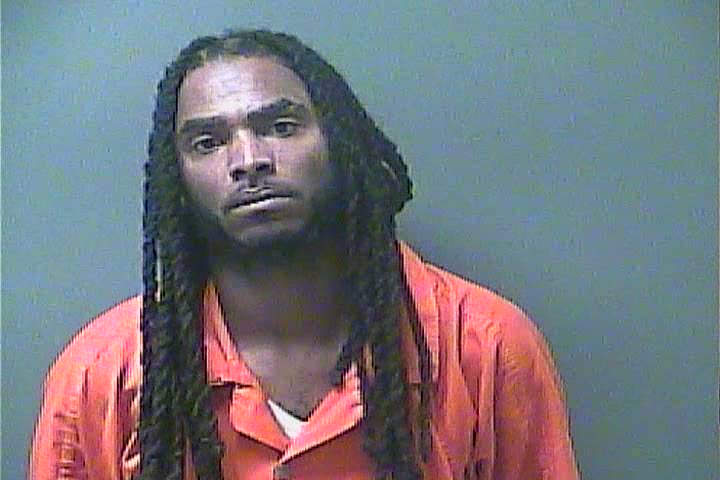 On March 29, 2021, at 2:11 AM, a New Carlisle Police Officer advised he was attempting to stop a fleeing vehicle traveling westbound in the eastbound lanes of SR 2 in the area of CR 900 East, according to The LaPorte County Sheriff’s Department.  The motor vehicle pursuit continued westbound on US 20 from SR 2.

Deputy Howell of The LaPorte County Sheriff’s Department became involved in the pursuit near US 20 and CR 350 East.  The fleeing vehicle avoided two sets of tire deflation devices (TDD) that had been deployed – one set at US 20 and Fail Road and a second set at US 20 and US 35.

The vehicle merged onto I-94 where the pursuit continued westbound.  The vehicle avoided another set of TDD’s at the 34-mile marker.  At the 25-mile marker, a set of TDD’s was successfully deployed.  The driver’s side front tire of the fleeing vehicle struck the TDD causing the tire to begin to fall off the rim as the vehicle continued westbound on I-94.  Near the 22-mile marker, the vehicle spun out of control in front of Sergeant Jon Burger and struck the driver’s side of his patrol vehicle.  The vehicle came to rest a short time later.

The driver (lone occupant) was removed from the vehicle and taken into custody.  He was identified as Michael FLAGG (36 YOA) of Chicago, Illinois.

Sergeant Burger and FLAGG were uninjured during the crash.

FLAGG was transported to the La Porte County Jail (LCJ).  He was arrested for Resisting Law Enforcement (Level 6 Felony), Criminal Recklessness (Class B-Misdemeanor) and Reckless Driving (Class C-Misdemeanor).  FLAGG remains housed in the LCJ and is being held on a $755 cash-only bond through Superior Court IV.

One thought on “Chicago Man Arrested After Pursuit”