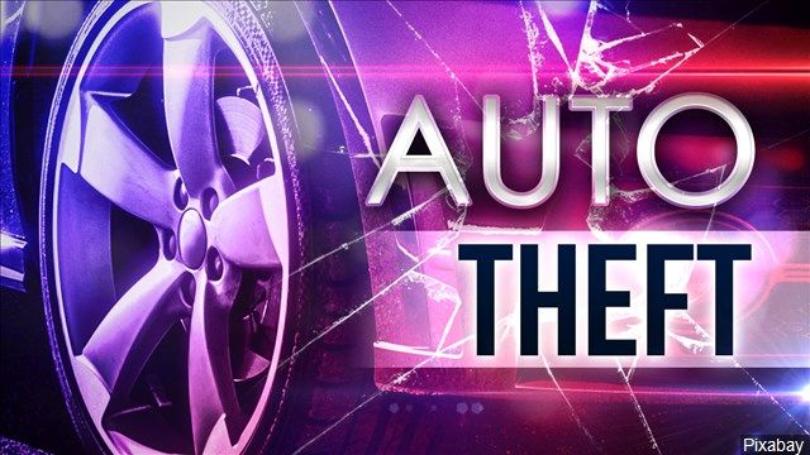 In the early morning hours of March 21st, 2021 Deputies from the Jasper County Sheriff’s Office responded to a residence approximately 3 miles east of Wheatfield, Indiana for a reported auto theft, according to The Sheriffs Office.

Later that same morning, Deputies with the Jasper County Sheriff’s Office responded to a large structure fire approximately 8 ½ miles due north of Rensselaer, Indiana. This is where they located the earlier reported stolen vehicle and determined that it had been crashed into the side of the burning building. Matthew W. Anderson was at the scene and was taken into custody.

Matthew W. Anderson was transported to and incarcerated at the Jasper County Detention Center for the following charges: