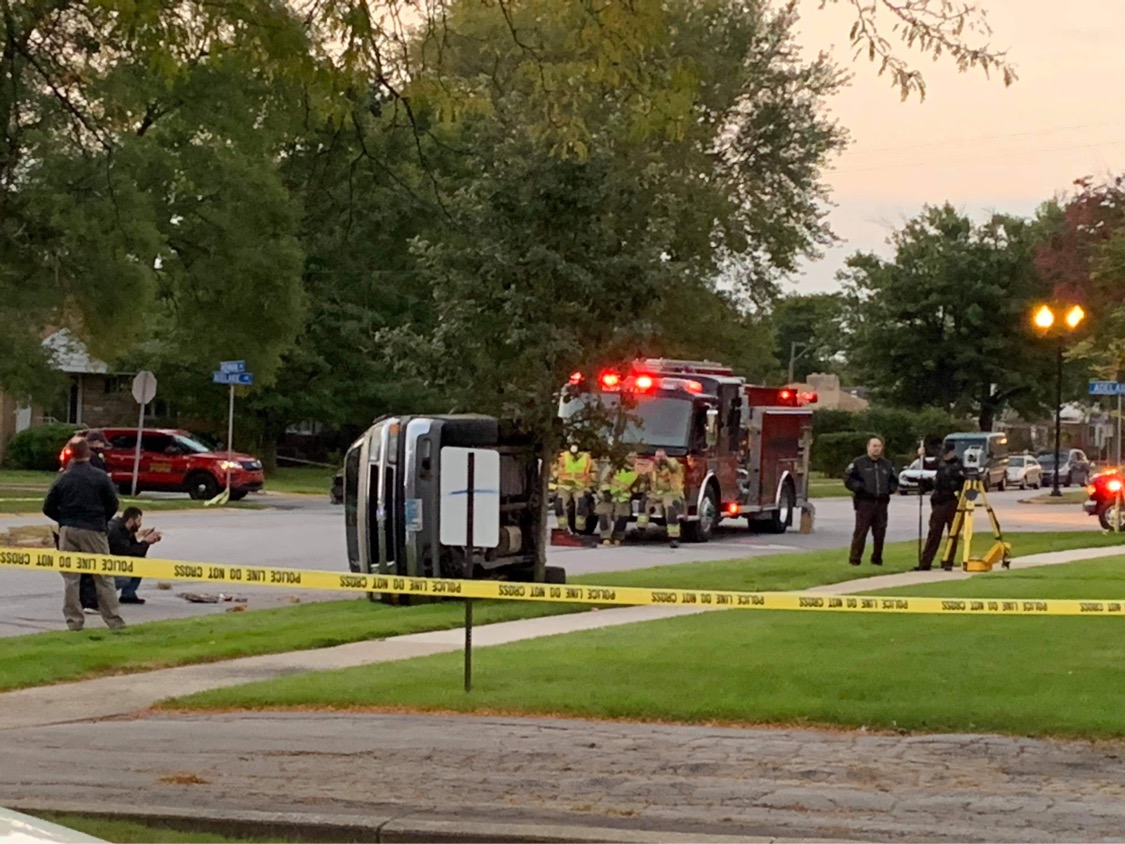 On October 6, 2020, at approximately 4:10AM, Munster Police responded to a one-car rollover accident involving a 2004 Chevrolet Suburban, near the intersection of Hohman Avenue and Adelaide Place, according to Lt. John Peirick of The Munster Police.  The vehicle was traveling southbound on Hohman when it is believed to hit the median.

Upon arrival, police located the sole occupant, driver of the vehicle, identified as Robert S. Scordato, 41 years of age from Lansing, Illinois.  Scordato was pronounced dead at the scene, Peirick stated.

Anyone with information about the accident is asked to contact the Munster Police Department’s Criminal Investigations Division at 219-836-6678.