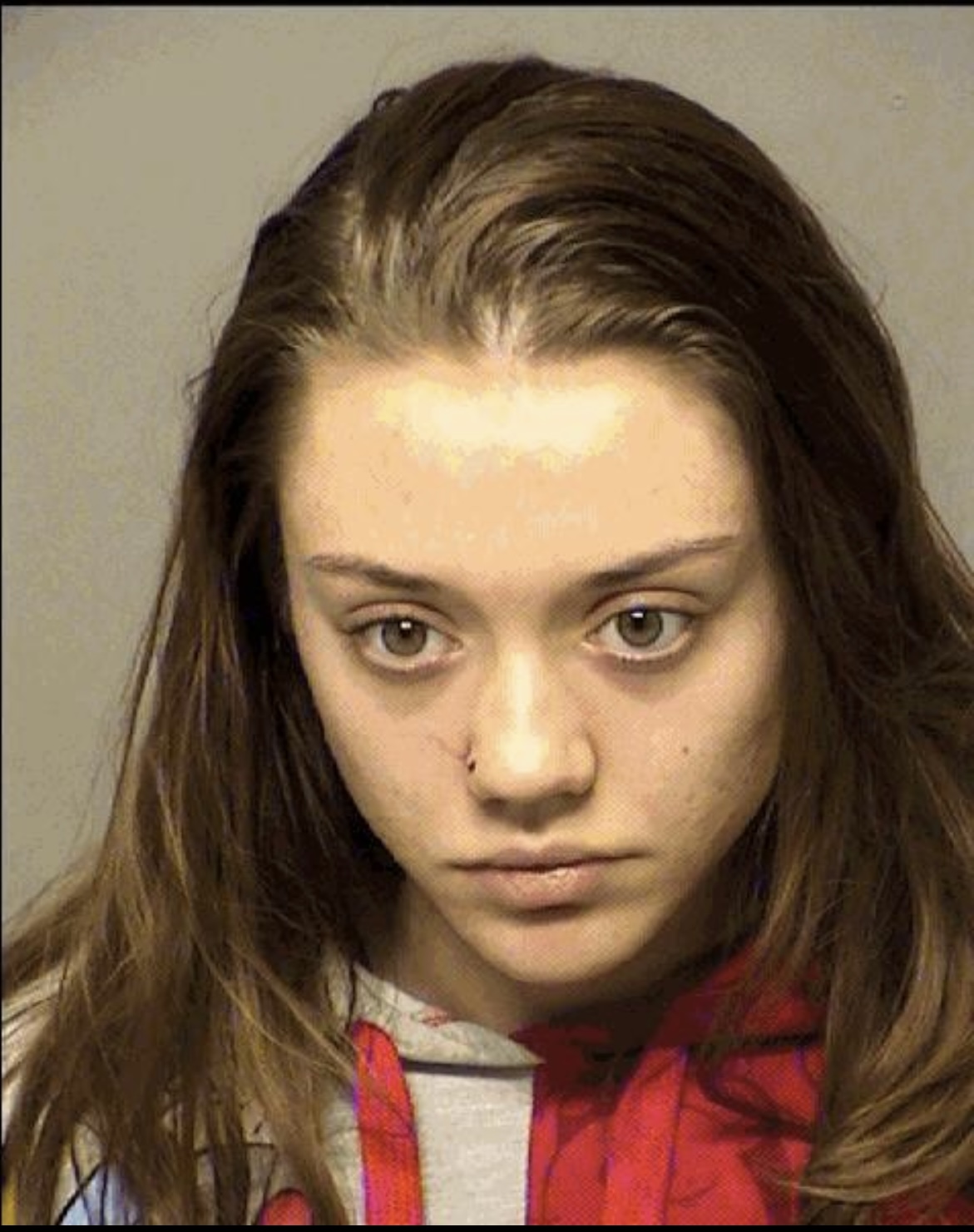 On arrival police spoke to the home owner who stated she had allowed her grandson from Michigan City to stay there. The grandsons mother showed up to bring him some items and realized his girlfriend was there and didn’t approve of the relationship. The grandmother went upstairs to wake the girlfriend up to ask her to leave because she was not wanted there any longer. The girlfriend now identified as Madelyn Cain, 19, of Hobart threw a lighter at the grandmother injuring her. Cain then proceeded to jump out of bed and attack the grandmother. During the attack the grandmother was punched and thrown into a shower door, the report states.

Officers arrived and attempted to detain Cain when she began to resist. Officers continued to attempt to gain control of Cain and placed her in cuffs at which time she kicked the responding officer in his groin. Back up officers arrived and assisted placing Cain in the police car.

Cain was booked in Porter County Jail on charges of Battery to a Public Safety Official resulting in Bodily Injury (Level 5 Felony) and Battery with injury (A Misdemeanor).