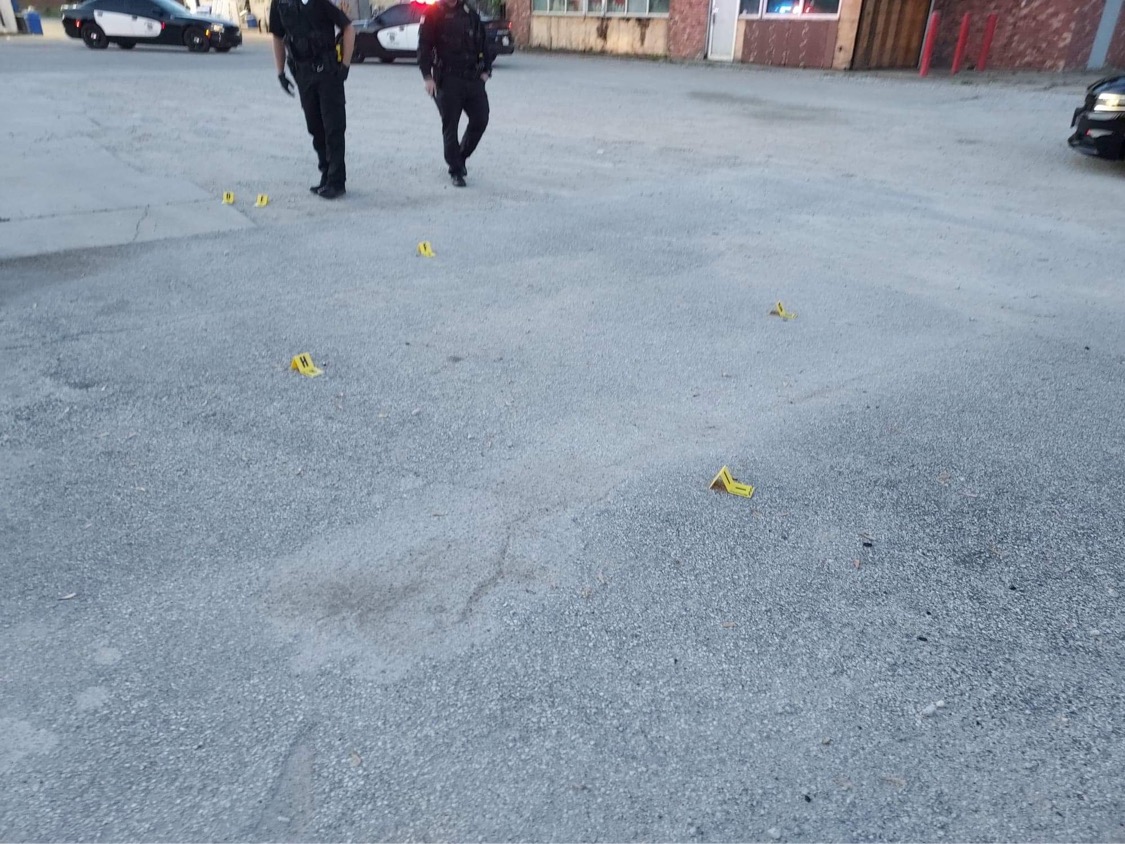 Through investigative resources, Hobart Detectives were able to determine that the suspects involved with the shooting fled to a residence, located on the 1600 block of East 36th Place in Gary that morning. Detectives were able to obtain a search warrant through the Lake County Prosecutor’s Office and subsequently executed the search warrant on June 2, 2022. The juvenile suspects involved with the shooting were located inside of the residence and taken into custody. Detectives recovered several firearms from inside of the residence, which one of the firearms had an obliterated serial number. Additional evidence was also recovered that was detrimental to the investigation. The second juvenile wasn’t charged and he was released to his guardian.

Upon officers arrival, they located a 40 year old Hobart man who had been shot in the ankle.  It appears from the initial investigation, the victim was a bystander who attempted to intervene after it was suspected two males shoplifted from Tobacco Town.  The victim followed these males out of the store and was shot in a parking lot to the west of Tobacco Town after he confronted them, police said.

The males were described as teens or possibly young adults, one black and one white or Hispanic.

The victim was transported to a local hospital for treatment of his injury which was described as non-life threatening.

Anyone with information please contact Detective Corporal Brandon Kissee at 219-942-4588 or bkissee@cityofhobart.org.