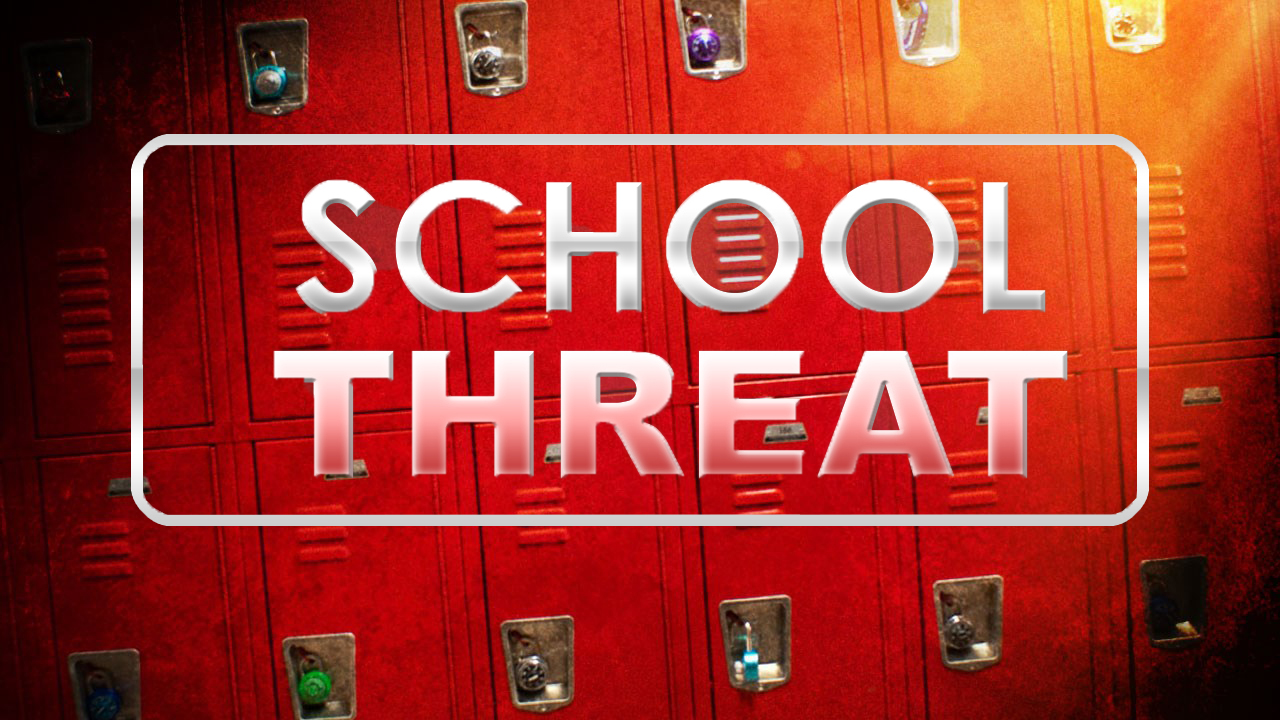 The threat was communicated by a BFMS student to a group of students, who reported it to school staff, including the School Resource Officer. The investigation by the Valparaiso Community Schools and the Valparaiso Police Department confirmed the threat was communicated by the student; however, no further factors have been substantiated at this time. The student was identified and was being detained at the Porter County Juvenile Detention Center on a charge of intimidation and will not be attending school as police and school officials work in conjunction to complete the investigation.

There will be increased patrols through out all schools within the City of Valparaiso Friday as a precautionary measure.