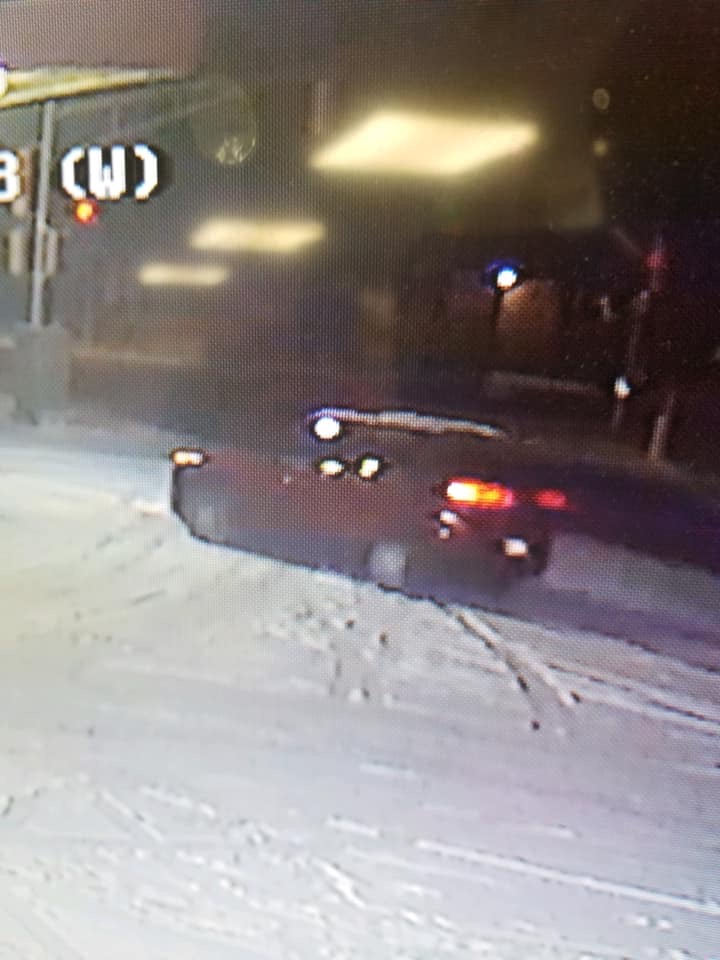 Around 8:30am Tuesday near 25th & Burr at The Pilot Gas Station a Police pursuit ended involving Gary Police and Lake County Sheriff Units. Information coming in says 6 suspects were apprehended after a short chase in the vehicle believed to be used in yesterday’s carjacking and Homicide on the 1500 block of Chase St. This is still a breaking story and we will continue to provide coverage as information comes in from authorities.

UPDATE – Six Juveniles were taking into custody by Police. RNS believes at least one gun was recovered at the scene. There were no shots fired according to sources.

11 thoughts on “Suspects from Carjacking / Homicide in Gary Arrested”