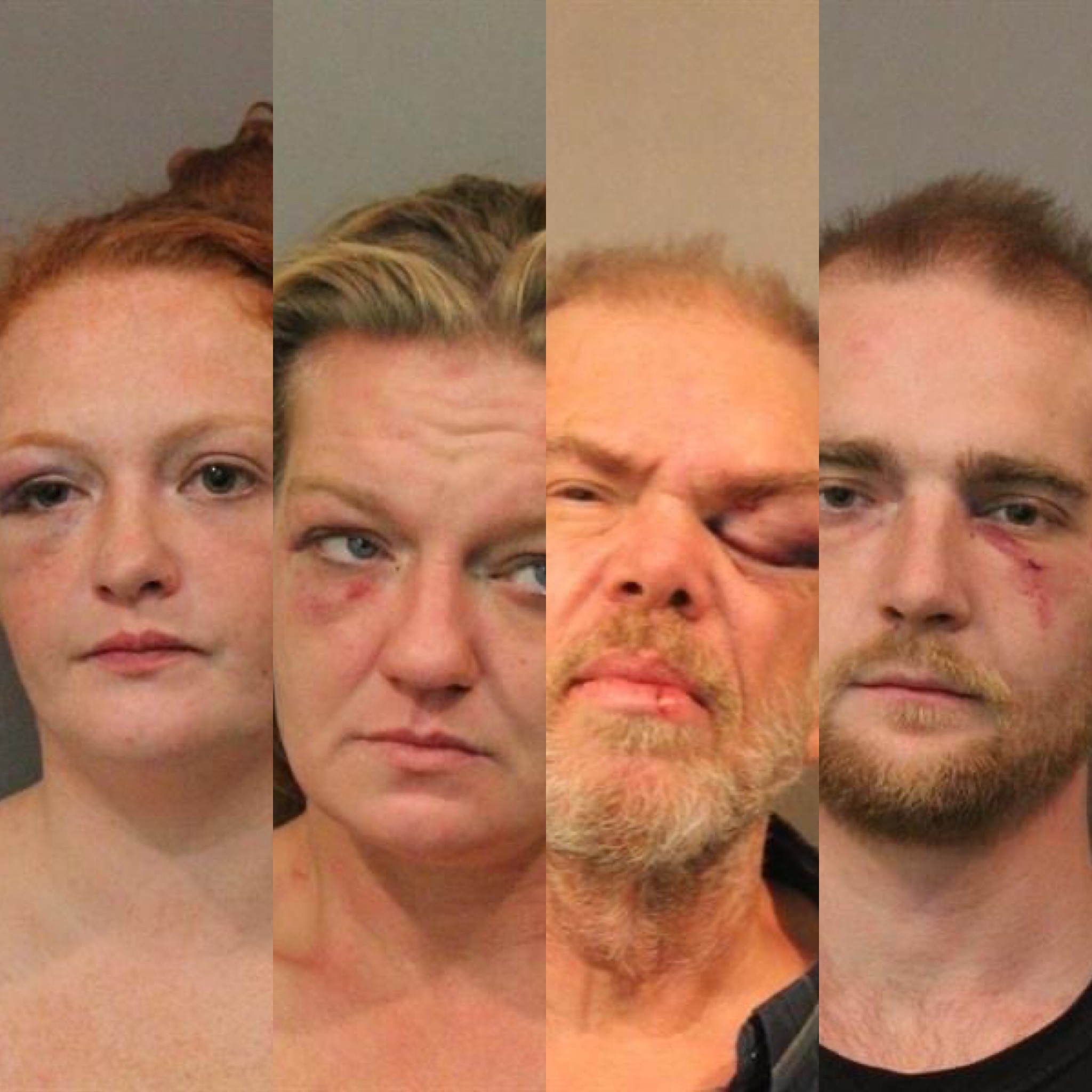 On Friday, November 27, 2020 at approximately 3:00 AM, Hobart Officers responded to 181 Fraser Lane in reference to a 9-1-1 hang-up, according to Captain James Gonzales of the Hobart Police.

The homeowner was transported to St. Mary Medical Center for treatment for his injuries.

“The Hobart Police Department has unfortunately had to respond to the residence on other occasions for overdose calls and those previous engagements the Officers interacted with subjects known to abuse controlled substances, specifically heroin.  Unfortunately, this residence has been a nuisance to what is normally a quiet neighborhood,” Gonzales added.

“The Officers of the Hobart Police Department have responded to the residence in the past and they continue to diligently pursue any criminal activity occurring in and around this residence, we want the Fraser Lane neighbors to know that we will continue to combat the illegal activities occurring in their otherwise tranquil neighborhood. I encourage the neighbors to contact 9-1-1 if they see any suspicious activity in or around this residence, so Officers can investigate for drug activity or any other activity that can legally be recognized as being a nuisance,” Gonzales stated.

Erin Finnerty 29 years of age of Hobart: Pending charges of Visiting a Common Nuisance and Battery

Scott Smith 58 years of age of Hobart: Pending a charge of Maintaining a Common Nuisance