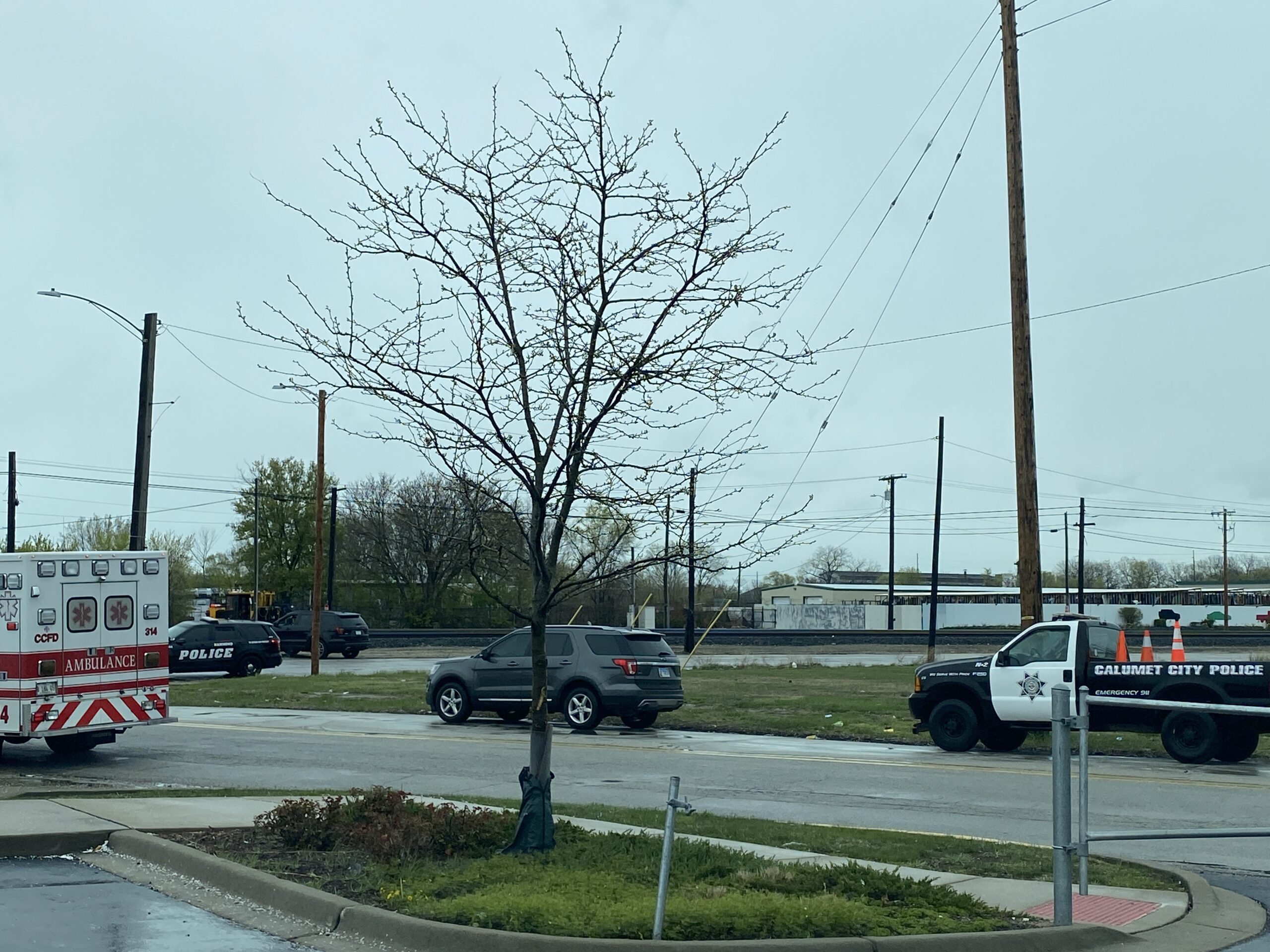 Officers cleared out a few area businesses as a precaution while police secured the suspicious package. The package ended up being a box of chicken heads, according to officials. Around 4:30PM the perimeter was released and streets & businesses were allowed to open.