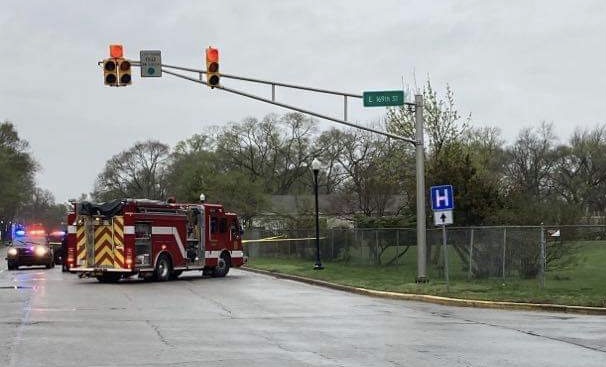 On Thursday, April 8th, at approximately 7:00 a.m., Hammond Police responded to a call of a domestic-related shooting at a home in the 4700 block of Ash Ave., according to Hammond Police Lt. Steve Kellogg.

Upon arrival they discovered a 49-year-old female that had been shot in the shoulder. She was immediately transported to a Chicago hospital for treatment but succumbed to her injuries a short time later.

The suspect now identified as the victim’s husband then left the scene on Ash Street. At approximately 8:00 a.m., Hammond Police received a call that the 47-year-old male suspect had shot himself in the head at a cemetery located at 6900 Southeastern, Kellogg stated. The male subject was transported to an area hospital where he later succumbed to his injury.