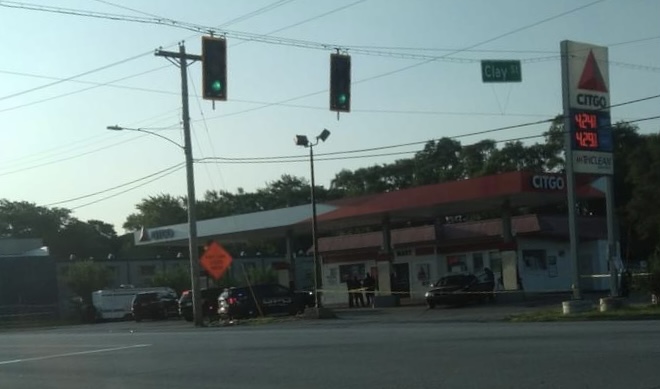 Investigators were dispatched to 1338 Roosevelt St. in Gary for a female found with a gunshot wound. She was declared deceased on scene and the death ruled a homicide. Family reported her missing the previous day where she was last seen in Hammond. Gary Police did not respond to inquiries on this incident.

On Saturday, July 30, 2022 Lake County Coroner’s Office deputies, Chief Investigator Jeff Looney and Coroner David J. Pastrick were informed of Victim, Diondray Gill, 32, of Gary – The decedent was identified by family at Methodist Northlake ER where he succumbed to his injuries.

The shooting occurred early Saturday morning at the Citgo station located at 4901 E. Melton Rd. Gary, IN. His death was also ruled a homicide.

Gary Police responded to a shooting Sunday, July 31, 2022, at the Citgo Gas Station located in the 900 block of E. Fifth Avenue. A 25 year old male was found shot and deceased inside the gas station. The Lake County Coroner has not released the victims name as of Sunday afternoon.

Anyone with information on these shootings is asked to call Lake County Metro Homicide at 219-755-3855 or the Gary Tip Line at 866-CRIME-GP. You can remain anonymous.

Lake County Coroner David J. Pastrick gave his condolences to the families of the recent violent deaths in the County, and thanked Coroner Deputies, the Police Departments, Detectives, Lake County CSI, Metro Homicide Unit for all their diligent work.